RaiderZ, First Screens for the Expansion

Perfect World has just announced RaiderZ: Broken Silence, the first expansion for the US version of the monster-hunting MMORPG. Soon, veteran players can look forward to  new content, including an increased level cap of 40, new zones, an updated PvP battle arena system, new epic monsters to conquer piece-by-piece, and much more. 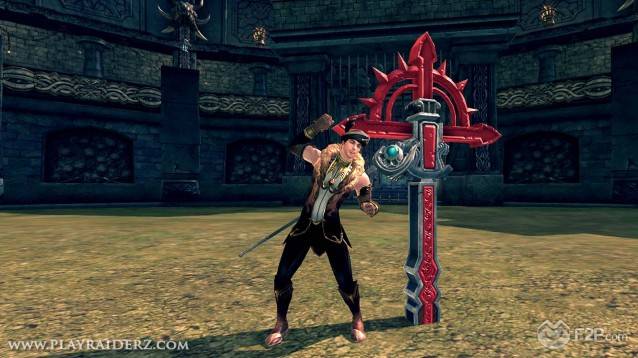 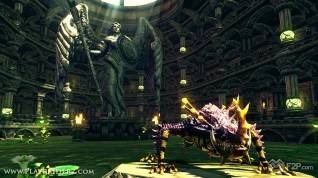 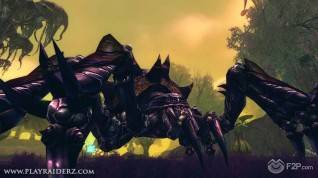 "Players have been asking for more content - and that's something that we wanted to address with the upcoming launch of RaiderZ: Broken Silence," says Senior Producer Mark Hill. "The Grand Wall of Silence has fallen. Now, the Kingdom of Rendel and its citizens face a new threat from the north. I can't wait to share more details about this expansion. Expect more info very soon." 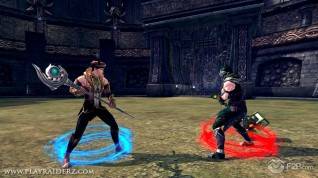 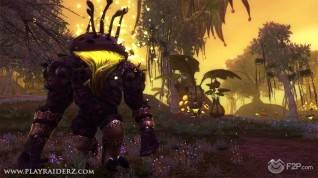 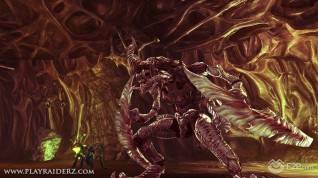 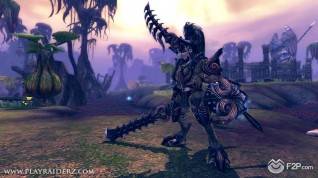