Mobile MOBA Planet of Heroes has just received a new content update introducing major changes to the map, a new type of in-game progression, two new heroes, optimization improvements, and some balancing for the meta game. Update is already available on Android and iOS devices.

This major update adds the awaited jungle zone, a new area with new map objetives and creatures, two new heroes (Khan'ley, a strong bruiser, and Eizo, a support who can revive allies), and the spark system, a new progression feature that allows players to choose between different active and passive skills to further customize their heroes in combat. 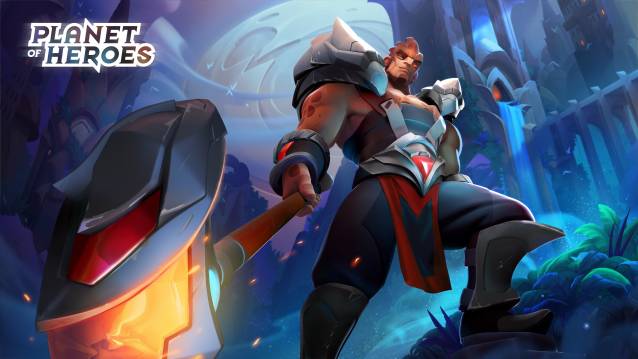