Paladins will host a Founder's Tournament in early Spring 2016 with a prize pool of $100,000 in the Hi-Rez eSports Arena in Atlanta. Hi-Rez will lay the competitive framework for the game by releasing an early version of the Constructed Mode with the next patch.

In this new mode, players will play against each other on a random map, drawing cards from a pre-constructed deck.

Hi-Rez will select four teams (two teams from North America and two teams from Europe) to attend the tournament based on a series of online events. Starting January, a series of regular tournaments with small cash prizes will give players the opportunity to qualify. 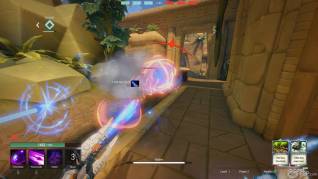 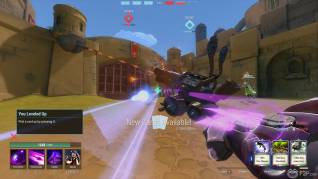 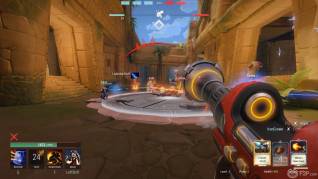 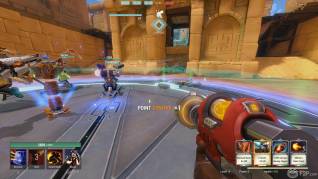 The game is expected to be published in 2016, and you should check out our first impressions and our profile if you want to know more.