ArcheAge: Unchained kicks off the pre-sale of Garden of the Gods with a free trial

Gameforge lunch TERA in CIS Gameforge Takes Over Publishing Rights for TERA in Russia, Ukraine, Georgia and the Commonwealth of Independent States (CIS) Gameforge — the leading Western publisher of multiplayer online games such as AION, Metin 2, NosTale, and… More »

ArcheAge launch in SEA through Line Pod ArcheAge, the ultimate fantasy sandbox MMORPG, will be launched in Southeast Asia, including Thailand and Indonesia, by XLGAMES, the developer of ArcheAge. After successful services in Korea, North America, Europe, Russia, China, Japan,… More »

Elvenar colorful summer event InnoGames, Germany’s leading developer and publisher of online and mobile games, invites players to the May Celebrations in the building strategy game Elvenar. It is time for festive decorations when players join in the celebration of… More » 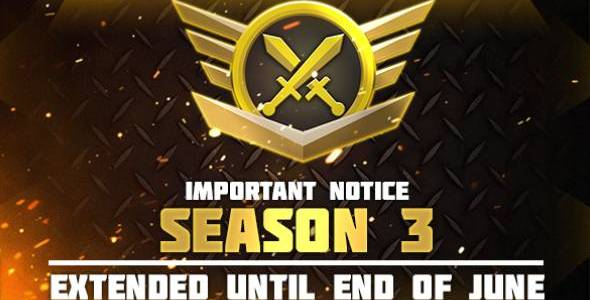 Call of War Update and Events May 2020

Call of War Update and Events May 2020 Bytro Labs have the update and events for May 2020 on Call of War. With the next phase of Call of War 1.5 we are taking things a lot further than before!… More »