Riders of Icarus has received its second major update, introducing a new vast PvP region, new creatures to tame and mount, new quests, guild alliance wars, and new game mechanics. Players will get to travel 1,000 years in the past and enter Exarahn Badlands, a dedicated PvP zone full of new monsters, creatures and quests.

The new region will provide players with new ground and flying mounts to tame, including two that only spawn at random locations. With this update, guilds of rank 3 or above will be able to form alliances and declare war on other alliances.

The update also introduces two new elements: Manastone Battles and Militia. The first is a weekly capture-the-flag event that will reward players with a unique flying mount capable of carrying up to 10 players; the second, a feature for players with no guild (or whose guild rank is less than 3) that will allow them to participate in the PvP within the new region. 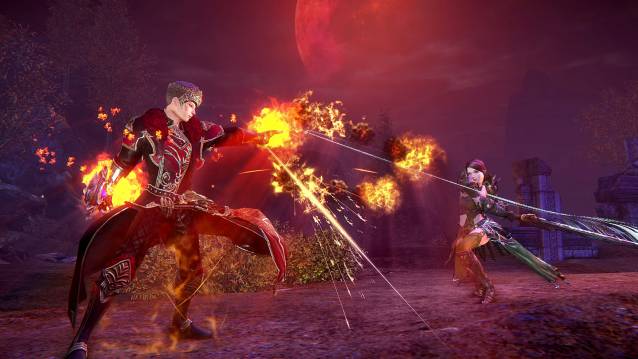 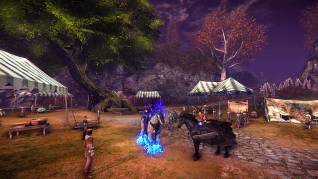 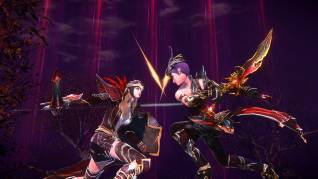