The update that brings new Soviet Crusiers to World of Warships goes live today in North America and tomorrow, March 24, in Europe and Asia. The update 0.5.4 introduces a full tech tree branch of nine warships.

Soviet cruisers are very versatile sneaky snipers. These vessels feature long firing distance and high speed to move away from danger. The new branch includes ships like the Project 26 Kirov, a vessel with the speed and size of a light cruiser but with the weapons of a heavy cruiser, or the Project 66 Moskva, a cruiser that only existed in blueprints.

“We started developing the Soviet cruiser branch over two years ago,” said Artur Plociennik, World of Warships Global Publishing Producer. “We spent a lot of time getting these vessels as authentic as possible, and we can’t wait for players to head into battle and take full advantage of their great speed and firepower.” 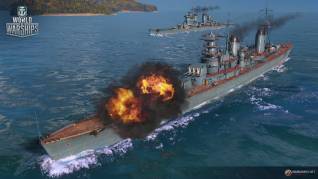 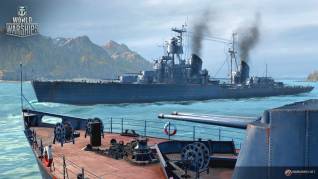 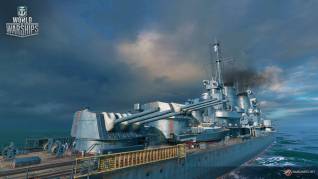 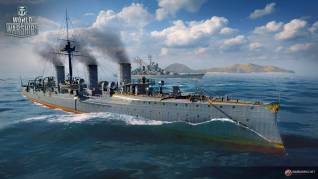 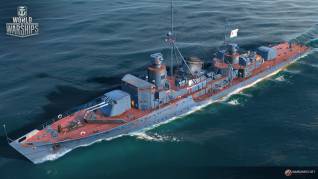 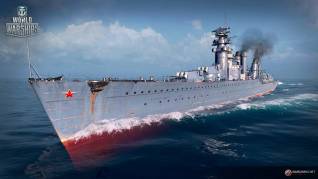