The update also introduces 10 new spells and abilities spread across different weapons and safe zone hellgates, designed to introduce newer players to PVP, whereby a group of up to 5 players can enter a hell dungeon where they face off demons but also possibly another group of 5 players that is fighting for the same loot.

Next to all this new content, the update delivers a range of playability improvements, including chat channels, right click movement and forced combat mode, to force the character to move by right-clicking (preventing the character from accidentally harvesting or looting in combat), and spell ready highlight so players can see when a spell is ready. 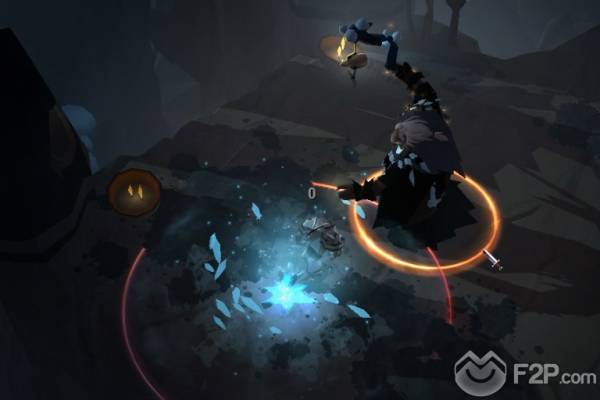 If you want to know more about Albion Online, click on the INFO button that you can find below.