Due to the new short-term dev cycles (updates every three weeks), World of Warships receives today a new content update introducing a revamped matchmaking system and a new game mode.

Developers have upgraded the matchmaker algorithm for further balance teams. The new system in place will strive to make both teams more equal in power, with any of them having the upper hand. Additionally, there are now additional ribbons to better check battle performance. A real-time damage counter allows captains to check out how they team is doing.

Regarding game modes, the Bastion game mode debuts today. In this mode, only available for high-tier battles on the Atlantic map, players join the assult or the defense of onshore installations. The dev team is currently working on another game mode that will be released in July.

Also, we have known that Wargaming is working on adding an integrated voice chat and several improvements tot he minimap, the visibility system and account leveling. Stay tuned! 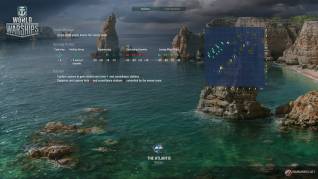 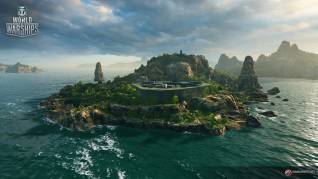 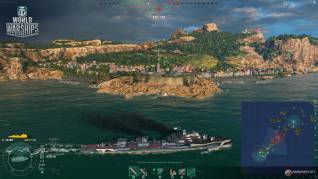 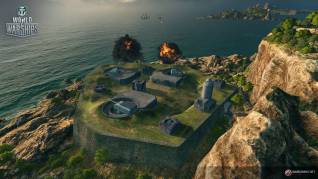