New maps and a New Game mode for World of Warships

New maps and a New Game mode for World of Warships

Update 0.5.1 for World of Warships will go live tomorrow, November 5, in North America and the day after in Asia, EU and the CIS. This new content update will introduce three new maps (the very first night map), a new game mode and some gameplay improvements, such as daily missions and a new introductory mission with a tutorial to help players develop their tactical skill.

The new game mode, called "Zone", pits opposing teams in contention of one giant base in the middle of a map. However, this base only becomes available for capture two minutes into the battle.

The three new maps are "Land of Fire", inspired by South America; "The Trap", modelled on the battles between U.S. and Japanese fleets and featuring an active volcano; and "Northern Lights", the night map.

Check out the screenshots. 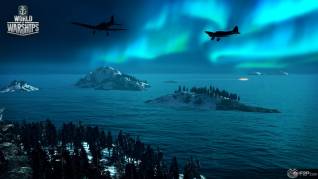 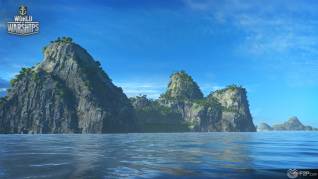 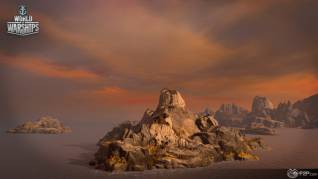 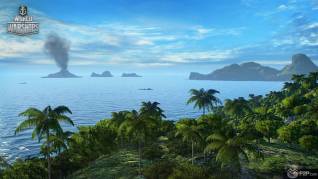 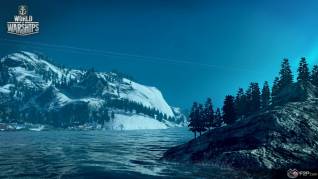 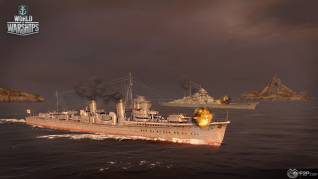 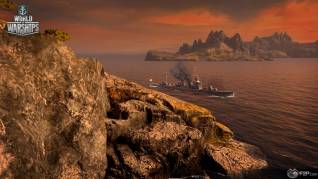 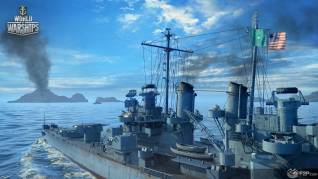 If you want to know more about this title, check out our review HERE and click on the info button below to visit our profile.