Update 0.8.9 sees early access launch of new nation, while also kicking off Halloween celebrations with return of Saving Transylvania and Sunray in the Darkness Operations

Nicosia, Cyprus, 17 October 2019 - Wargaming has today rolled out the latest update for World of Warships - 0.8.9 - which sees the launch of the brand-new Italian cruiser line into early access of the popular online naval combat game. The introduction of the Italian cruisers comes with new mechanics, a game event with new directives, the new Taranto Port, and much more. 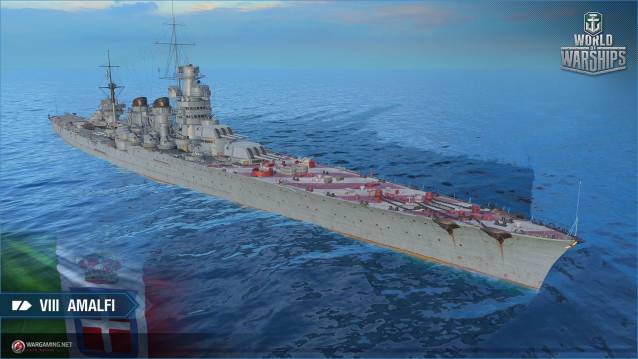 A new introduction video for update 0.8.9 for World of Warships can be viewed here. 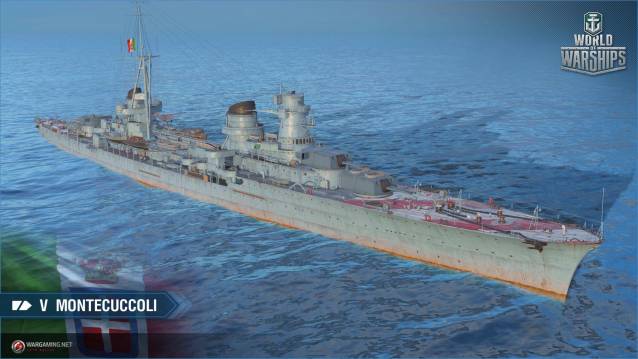 Update 0.8.9 also kicks off the Halloween celebrations with the return of the popular Saving Transylvania and Sunray in the Darkness Operations. The second Halloween phase will be available from October 31st and will bring to light a new game mode “Raid for the Filth” allowing players to do battle against otherworldly forces while their own ships slowly transform from man-made machines into gigantic sea monsters. 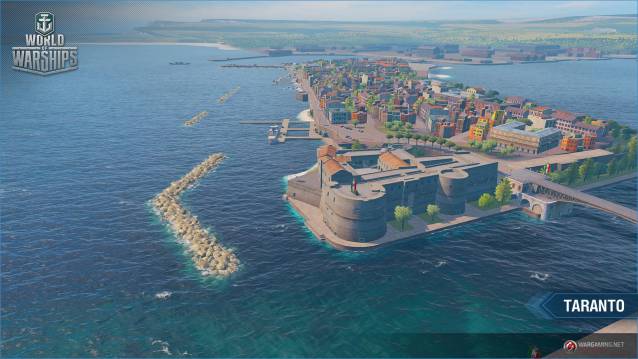 A developer diary taking an in-depth look at update 0.8.9 including the new cruisers of the Italian Navy and the Halloween event, can be viewed here. 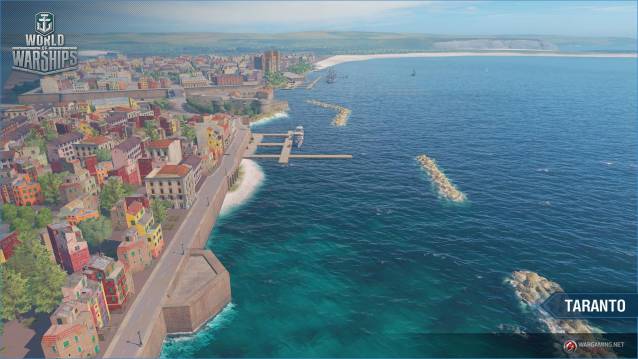 The Italian warships included in update 0.8.9 present the first researchable branch of the Italian Navy. Players can now get early access to the first Italian cruisers with the introduction of the Raimondo Montecuccoli (Tier V), Trento (Tier VI), Zara (Tier VII) and Amalfi (Tier VIII). The new cruisers are notable for their maneuverability and powerful 203 mm guns on Tier VI ships and upwards. Two new mechanics are also introduced: 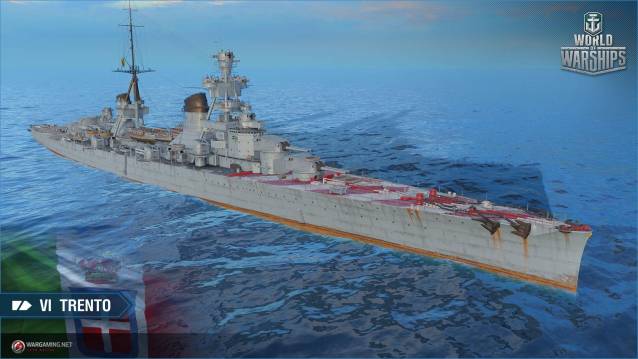 • Semi-armor-piercing (SAP) shells combine certain characteristics of both AP and HE shells to steadily inflict large amounts of regular damage to enemy ships but are unable to start a fire.

• The Exhaust Smoke Generator is a unique consumable that can conceal a player’s ship without it having to reduce speed. 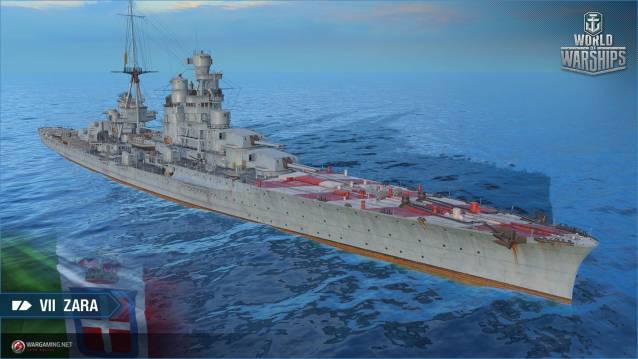 A new game event gives players the opportunity to earn special rewards, including new containers and a new temporary resource: Italian Tokens. These can be exchanged in the Armory for permanent and expendable camouflages, signals, days of Warships Premium Account, credits, Random Bundles or event containers for a chance to unlock early access to the Italian Cruisers. Finally, players will have the opportunity to admire their recently acquired ships in the brand-new Taranto Port.

The spookiest day of the year, Halloween, will see the start of the new “Raid for the Filth” game mode. Players will be able to research and command magic-infused ships across three different branches: destroyers, cruisers, and battleships. They will face off against other human opponents as well as hordes of dark forces controlled by AI. The main objective is to gather Filth, a special resource, both from set locations or from defeated enemies before escaping through a centrally situated portal. Filth can then be exchanged in the Armory for valuable rewards such as credits or random bundles for new permanent camouflages, signals, XP and much more.

Finally, in Update 0.8.9, players can keep on celebrating Halloween as long as they want with a new set of creepy, monster-styled permanent camouflages. 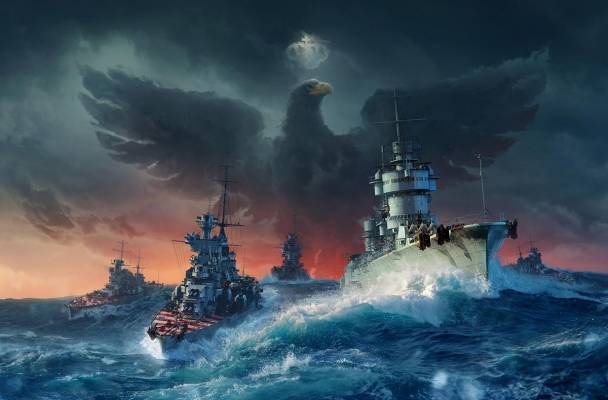