Celestial Storm will take players to the amber summit in the Vostigar Peaks, where they will have to stop the destruction of the Tenebrean Tower Ahnket.

The expansion will add four new classes: Farseer (an aoe healer), Primal Lord (a damage dealer who can summon beasts), Predator (a stealthy damage dealer) and the Mystic (a supporter who buffs its allies). 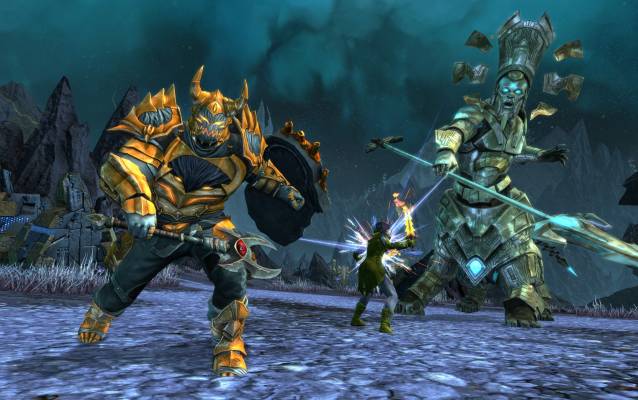 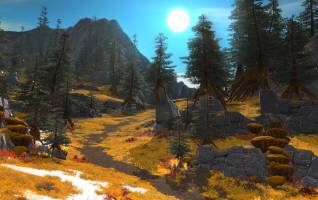 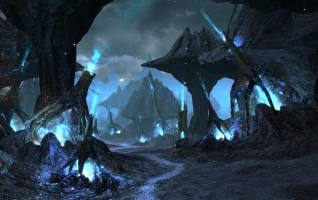 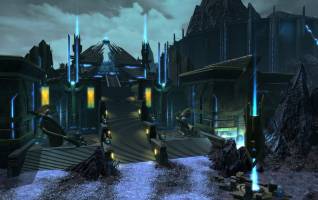 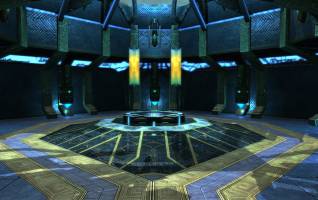