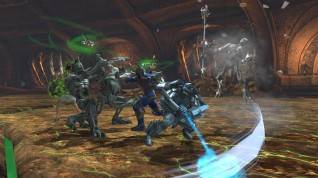 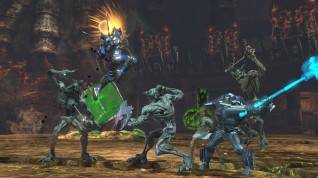 Sons of Trigon continue the Sins of the Father storyline and let you explore a destroyed Gotham City, facing dangerous multiplayer and single-player missions and obtaining new PvP and PvE equipment.

"In Sons of Trigon we finally get the answers to some critical questions that have been left unresolved since DCUO launched more than two years ago," said Jens Andersen, Sr. Creative Director, DC Universe Online. "Players get to explore a nightmare version of Gotham like nothing they have seen before, while battling alongside Wonder Woman or Circe to eventually defeat Trigon and restore peace, or steal Trigon's power for their own use."

The DLC will arrive during the next fall on both PC and PS3.