R2Games' free to play MOBA, Heroes Evolved, has received a new content update, introducing a new hero (Chronos, an intelligence melee nuker and disabler), new UI changes and a new loot system. The user interface has been redesigned, making it easier to navigate.

Furthermore, R2Games has unveiled plans for a trade and recycle system. Both mechanics will arrive in the game in a future update. 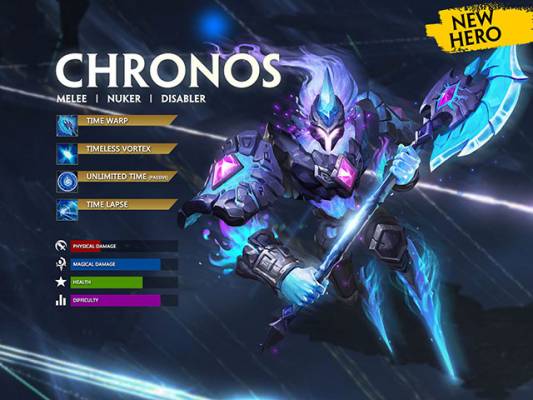