Players can now recruit friends and allies in all social networks. Those who invite a friend will be rewarded with prizes and convenience functions. And all of them together can go through the challenges of the new daily quest system to earn even more rewards.

The void mode is a community-requested feature that allows players to withdraw their ship to the void in order to be protected enemies' attacks. 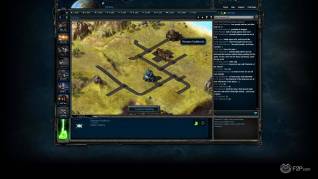 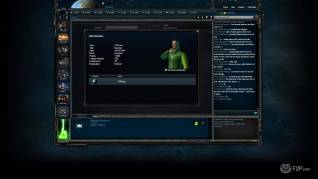