relatively simple and easy to play, could be promising if this is your kind of game

We take a little time out to try the newest empire building game from Looki, Empire Universe 3, and empire building/managing free to play browser MMO that is the third in the series of the Empire Universe games. With a number of improvements put in place in comparison to Empire Universe 2 the core gameplay is still very much the same; build up a planetary base, raise an army and expand your Empire through trade, diplomacy and conquest. Having never played the previous games we to Empire Universe 3 on its own merits and to get a first look at the game.

Body in was a particularly painless affair, signing up for an account and logging in your instantly put into the game and with a number of helpful pop-ups and hyperlinks to the forum knowledge database/wiki it’s not too difficult to work out what you need to do. When we started we had to choose a race, of which there were 9 to choose from with classic humans to a variety of different unique aliens. Each race has their own benefits and drawbacks, based around the main features of the game such as research, trading, battle, etc. we went with the Magumians that looked like you’re classic little grey men with big eyes. Then you name choose your commander from eight small selection of characters with different coloured uniforms and finally your planet, which has no purpose other than giving a different aesthetic and you get to name your planet as well. 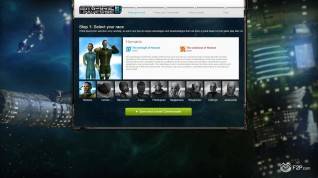 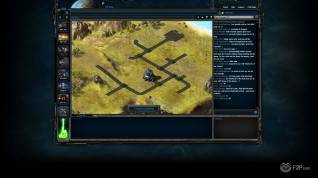 From here we go straight into the game and in all fairness the UI whilst simple does the job and needs to do and isn’t particularly confusing, but this is a very casual game and so the features are very similar: choose to research/build/upgrade something and then wait however many seconds or minutes required until it is completed. That is essentially the crux of the game in the early days. Your plight map allows you to place down key buildings locked into specific locations, so much so that the screenshot on the game’s main page is uncannily identical to what our map look like.

You are guided with the tutorial to place down your first buildings, which you have very little choice between and cannot progress through the game until you’ve built them. These first few levels/hours of gameplay really are very linear and whilst in some aspects it simply a way to teach players how to play the game it’s also really really boring. That said as you continue to play and unlock new research technologies, buildings, build up an army and other things to ultimately give you more actions to perform the game branches out a little more in so far as giving the player options and what they want to do. 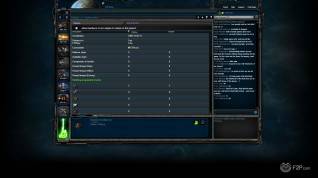 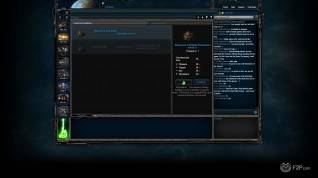 Looking around the various menus there were “quests”, which realistically were just telling you to construct a specific building, perform an upgrade or research a specific technology (all of which you would have to do anyway). We also checked out and they system we will currently in see which other players planets were around and could also look at the ranking system to see how we were shaping up against players around our level, which is pretty redundant as likely already mentioned everybody will be doing exactly same thing at this stage. 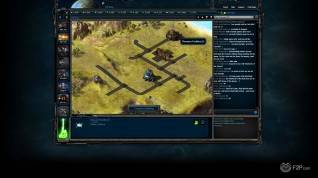 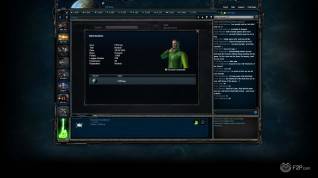 This I feel is the biggest problem with the game, the amount of time it takes to actually do anything fun is way too long and isn’t mitigated by any steep learning curve to warrant such a slow pace, the game is pretty easy to work out and is simply a case of waiting a long time to build things. One of the second things we tried to build was going to take 30 minutes of real-world time, which gates the game waiting much and is one begging for premium currency to be spent to rush the old projects. The fact that this was within the first 20minutes of gameplay we can’t imagine how many days and weeks it takes to get anything done later down the line. Whilst the endgame may offer a lot more, players really have to be committed to getting there to enjoy it and almost forces a casual “check in and see if my builds have finished” type gameplay experience for quite some time. For a first impression and based off not knowing what the endgame may be like for me personally I don’t think that want to spend the time to find out.