Elsword has received a new content update introducing the long awaited Magic Wardrobe, a new feature that allows players to further customize their characters withtou losing stats. Once a costume is used, players will be able to remove the items from the inventory, making room for new stuff.

Additionally, new characters will receive special rewards when when they level, and the PvP battlefield Ereda Island is getting some tweaks: stats will be normalized, so trinkets or traits won't be advantage. 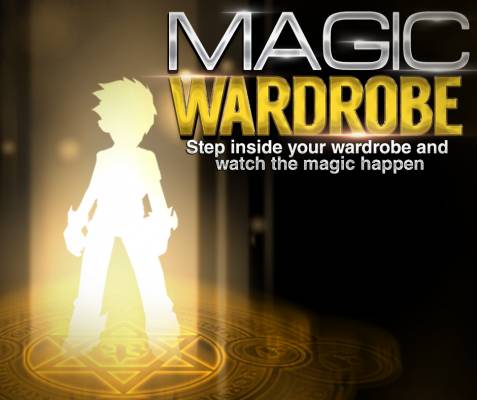