Today we get to know new details about the next content update for Blade & Soul, Shadow of the Innocent, which will go live on July 20. This upcoming patch will introduce Acts 5 and 6, and new heroic dungeons.

The fifth and sixth act will revolve about the rise of the EbonDrake Cult in the wake of the Dark Prince's failed invasion. Players will have to face the Ebondrake Cult.

With the update, NCsoft will add three completely new heroic dungeons: Gloomdross Incursion, Siege of Dark and Twisted Grimm Horn. The first and the second will be available for 4- and 6-player groups, while the latest, Twisted Grim Horn, will acommodate 24 players. 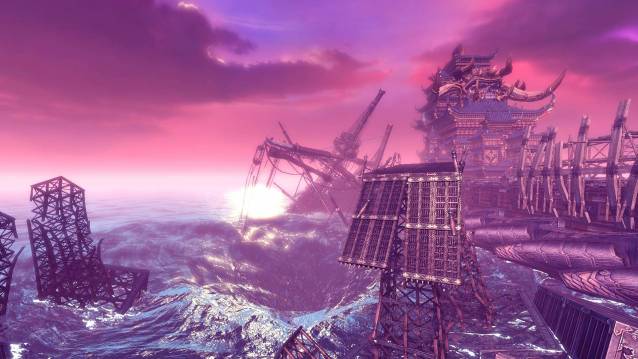 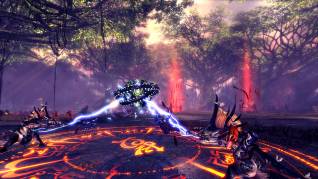 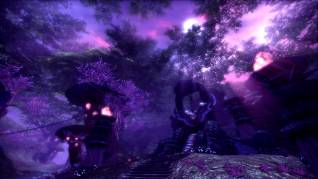