Shanda Games International Europe unveils the new character for their popular action MMORPG Dragon Nest. Kali, this is the name for the sixth class, is an unpredictable fighter which excel in combat versatility.

Kali is the chosen child who, under the guidance of her mentor Gaharam, mastered the secret magic of the shamans. She is now able to use dark magic and summon her mentor, and will use her powers to find and protect rose. 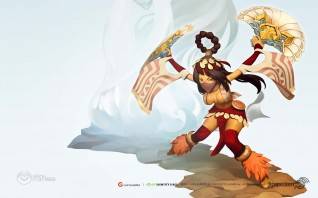 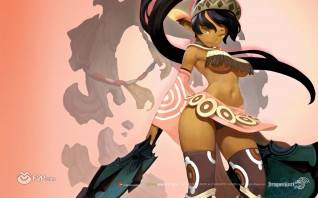 At level 15 she can specialize into Screamer, who uses her powers to summon powerful spirits or become a Dancer, improving their chakram. At level 45 the screamer can further advance into Dark Summoner or Soul Eater, whereas the Dancer can become a Spirit Dancer or a Blade Dancer.