Neverwinter’s Shroud of Souls Update on Consoles on June 20

Neverwinter's Shroud of Souls Update on Consoles on June 20

Neverwinter's latest update, Shroud of Souls, will launch on PlayStation 4 and Xbox One on June 20. This update introduces a new adventure, the loadouts feature, customizable Guild Halls, a new game event and some minor improvements.

The new loadouts feature allows players to create character builds and swap between them.

The new adventure follows the events of the Cloaked Ascendancy expansion. Players must fight a necromancer with plans to raise an army of wraiths and conquer the city of Neverwinter. 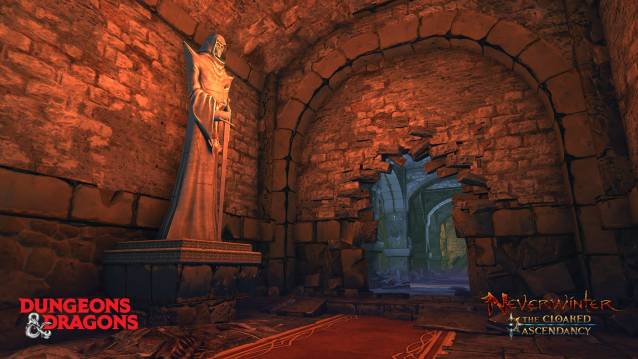 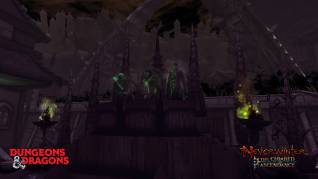 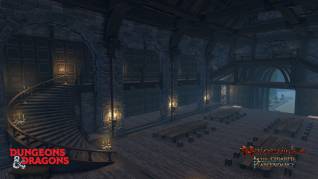 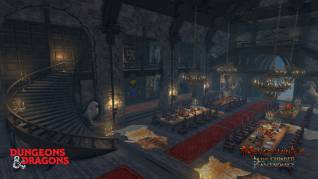 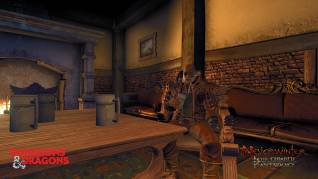