Perfect World and Cryptic Studios have announced the next expansion for the free to play MMORPG Neverwinter: The Cloaked Ascendancy. This expansion will be released for PC on February 21, and it will introduce a new campaign, a new adventure zone, a new skirmish, and a new high-end dungeon. It will be released on consoles later this year.

The Cloaked Ascendancy follows the events of the Storm King's Thunder expansion. Players will have to face Gyrion the Ascendant and other former residents of the Cloak Tower. They'll need to venture through the River District and explore the Spellplague Caverns. 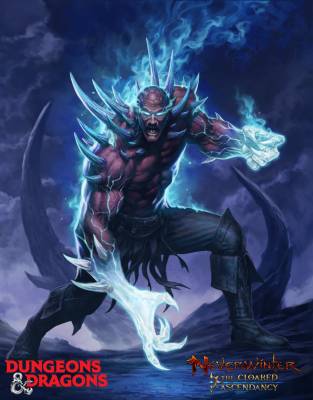 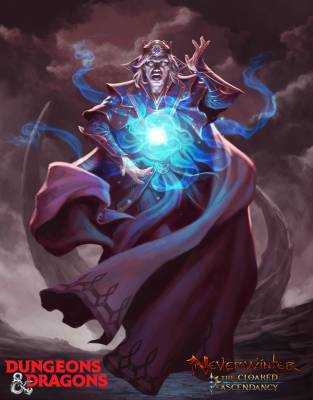