Interlopers in the Realm of the Mad Mage Face an Epic, 10-Player Trial Against Halaster Blackcloak - Coming to Xbox One and PlayStation®4 on October 1 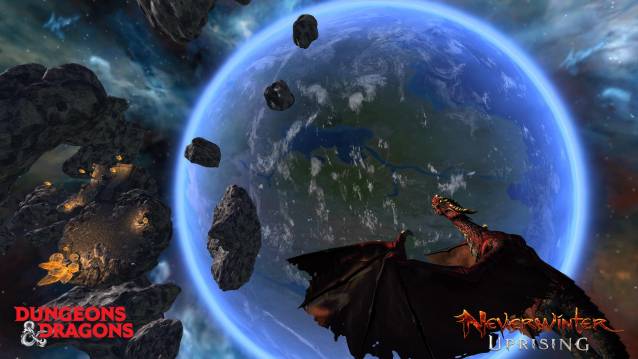 REDWOOD CITY, Calif. – August 13, 2019 – Today, Perfect World Entertainment Inc., a leading publisher of live service games, and Cryptic Studios announced Neverwinter: Uprising is now available on PC; launching for consoles on October 1. Gith have arrived in the free-to-play MMORPG set in the Forgotten Realms as an all-new playable race, their eternal conflict with the illithid spilling into the caverns of Undermountain. Halaster Blackcloak demands retribution from the adventurers who have occupied his domain culminating in an all-new 10-player End Game Trial, new PvP content including gear and a map, a fresh “coat of paint” on Protector’s Enclave, recrafted Early Game experience and much more. 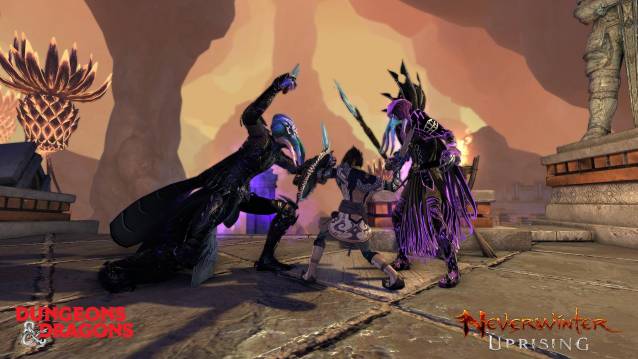 Illithid, aka Mind Flayers, have subjugated the gith for eons, treating them as slaves and converting them to otherworldly creatures against their will. Players join the conflict as it erupts in Halaster Blackcloak’s domain, drawing his malice. Along this path to a wild and explosive battle of wills against the Mad Mage, players explore deeper into Undermountain than before, leading to a magic portal that transports adventurers to the gith base of Stardock on asteroid above Toril. Back in Protector’s Enclave, the untold wealth adventurers have earned in Undermountain results in renovations for both the heart of Neverwinter and the Early Game experience. Learn more about the changes coming with Neverwinter: Uprising below: 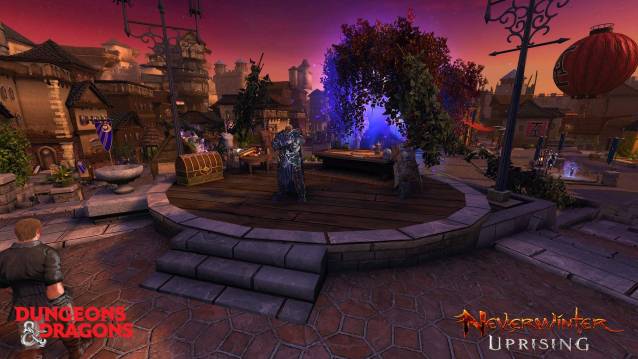 • All-New Gith Race - Become the rebellion! The new race of psionic warriors is available to VIP members the first two weeks following Uprising’s launch and to all PC players for the following two weeks. This cycle will repeat on console only when Uprising launches on October 1.

• Uprising Storyline - Engage the illitihid in a struggle that will take adventurers from the depths of Undermountain to a secret gith asteroid base in orbit above Toril.

• Protector’s Enclave & Early Game Zone Revamp - Adventurers returning from their questing to the south may notice some changes to the heart of Neverwinter. Explore a remodeled Protector’s Enclave and experience adjustments to early zones and stories, which make starting a fresh character more enjoyable. 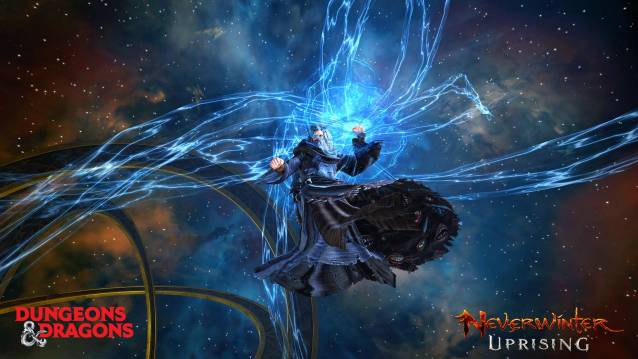 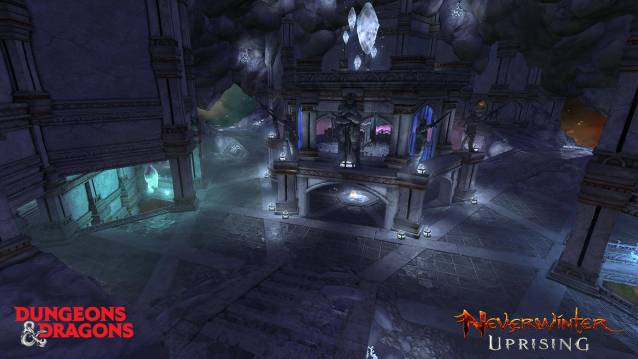