With this update, PlayStation 4 players also get The Maze Engine: Guild Alliances update, which allows players to form alliances between guilds.

Players will have to face frost giants in the northern regions. The new end-game campaign is broken down into three different parts, each one on a different new zone. Once all zones are completed, players get access to the new dungeon on Fangbreaker island, a remote isle in the Sea of Moving Ice. 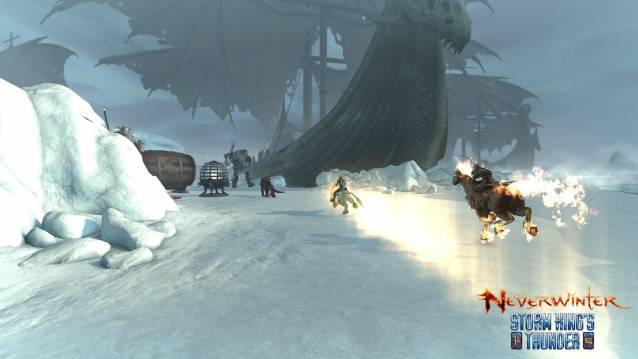 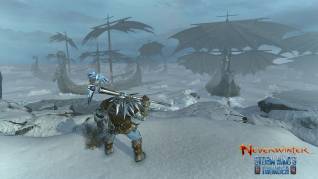 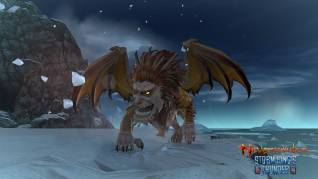 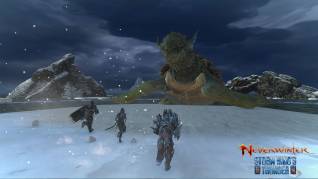 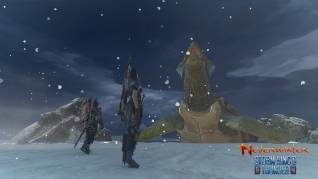