This new update continues the story from Storm King's Thunder, taking players to the seas surrounding Svardborg, where they will have to navegate and gather support against Jarl Storvald.

Players will be able to traverse the Sea of Moving Ice with the Khyek, a new nautical vessel. And with the fishing game they will be able to catch different species of fish and hunt for bottles filled with treasure maps.

This update also introduces artifact weaponry, weapons more stronger than any seen before. 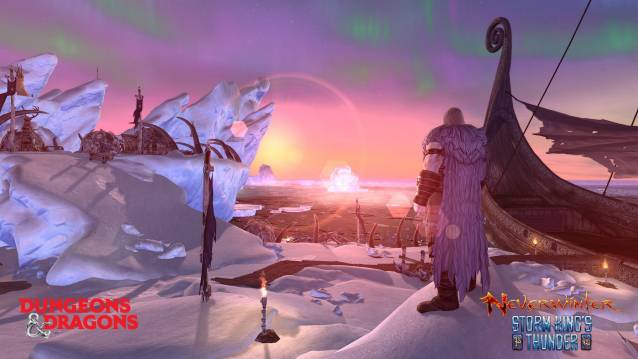 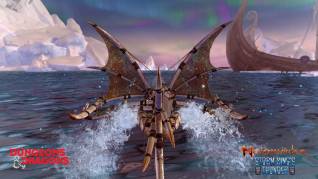 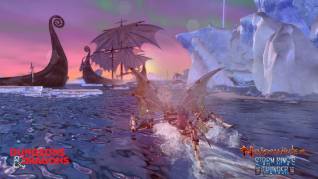 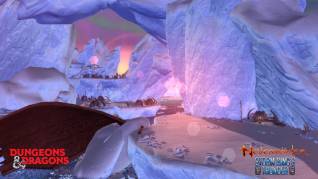 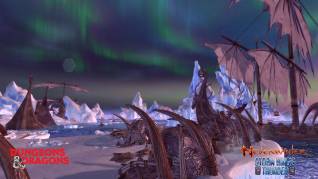