LAIRS OF MADNESS AWAIT: NEVERWINTER’S LARGEST EXPANSION EVER IS NOW AVAILABLE FOR PC 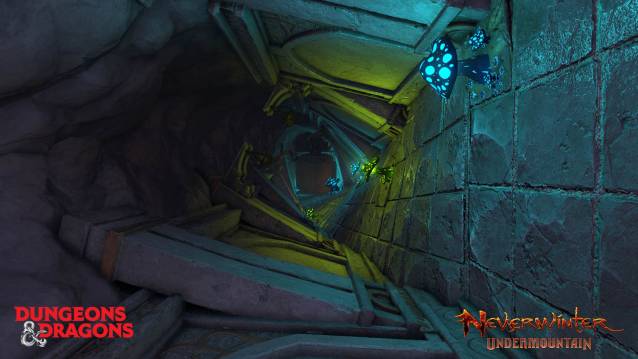 April 23, 2019 – Today, Perfect World Entertainment Inc., a leading publisher of free-to-play MMORPGs, and Cryptic Studios announced Neverwinter: Undermountain is now available on PC, and coming to PlayStation®4 and Xbox One on June 11. Adventurers are summoned to Halaster Blackcloak’s enormous dungeon beneath Waterdeep where they will explore five diverse, new Adventure Zones via the Yawning Portal social hub. Players will encounter and be guided by the proprietor of the well-known tavern, Durnan (voiced by Dungeon Master Ruty Rutenberg), and the Chultan priest of Waukeen, Obaya Uday (voiced by D&D community leader and founder of Gilding Light, Satine Phoenix). Adventurers in Neverwinter can also look forward to a level cap increase to 80, an Endgame Dungeon, Class Powers and Feats overhauls, a revamped Boons system, a richer loot drop experience and tons more in Undermountain.

Twisted magic whisks inhabitants of the Forgotten Realms to the halls of Undermountain below Mount Waterdeep, with promises of their deepest desires. As adventurers delve deeper into the dungeon, they will experience five new and distinct adventure zones, each with its own set of challenges and rewards. The influence of Halaster Blackcloak and his apprentices is felt throughout the Undermountain story and Campaign, culminating in an all-new Endgame Dungeon, Lair of the Mad Mage.

Through these new experiences, veteran players will grow their characters up to level 80 with the increased level cap, while new players will enjoy improved level-scaling for earlier zones. This update also brings class ability and balance overhauls, new rewards from encounters throughout Neverwinter, an all-new Expeditions system - where players can explore the ever-changing caverns of Undermountain - and much more. Below is a detailed list of features:

• Undermountain Campaign - The many levels of Undermountain hold secrets, exceptional rewards, wondrous beasts and remarkable experiences. The Mad Mage has called adventurers to the cavernous halls below Waterdeep, but for what purpose? Players must survive five brand new Adventure Zones to find out.

• New Expedition Feature - This all-new feature introduced in Undermountain highlights the unknowable nature of the levels beneath Waterdeep. Expeditions will challenge adventurers with scaling, dynamic, repeatable quests in the search for magic relics, lost routes and some of the expansion’s greatest rewards.

• Class Revamps - All eight of Neverwinter’s classes will receive varying levels of balance and adjustments in this expansion. Each class has also been renamed to align with Fifth Edition. The goal with these changes is to align classes with their roles and make customization within each path viable, fun and more straightforward.

• Rewards Overhaul - The most notorious dungeon in all of Faerûn will reward adventurers with the best loot in all of Neverwinter. With a level cap increase to 80, new sources of powerful loot including tiered artifact sets can be earned throughout Undermountain and from its caverns’ inhabitants.

• Endgame Challenge Campaign - Neverwinter’s many older and non-leveling-zone campaigns now offer three weekly bounties earning currency for rewards that are in-line with their endgame characters, regardless of whether the zone these quests were completed in are considered “Endgame”, e.g., Underdark or Sharandar.

• Redesigned Companions System - Player Companions now fall into one of five categories. The more companions owned within each category, the stronger active companions will be with power upgrades. Synergy will create the biggest bonuses, however, the goal of these changes is to ensure all players can use whichever companions that they want, without punishment.

• Halaster Encounters - The Mad Mage's influence can be felt throughout Undermountain, with unpredictable appearances presenting opportunities to witness his full control over this domain. After all, it is his home.

Neverwinter is a free-to-play action MMORPG that features fast-paced combat and epic dungeons. Players explore the vast city of Neverwinter and its surrounding countryside, learning the vivid history of the iconic city in the Forgotten Realms and battling its many enemies. Neverwinter is available on PC and is free to play digitally on Xbox One (with Xbox Live Gold*) and PlayStation®4 (PlayStation®Plus not required). 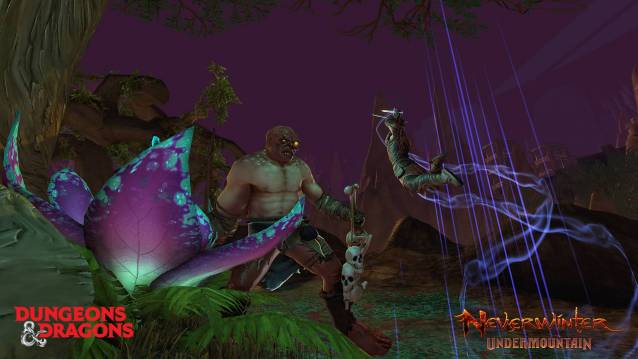 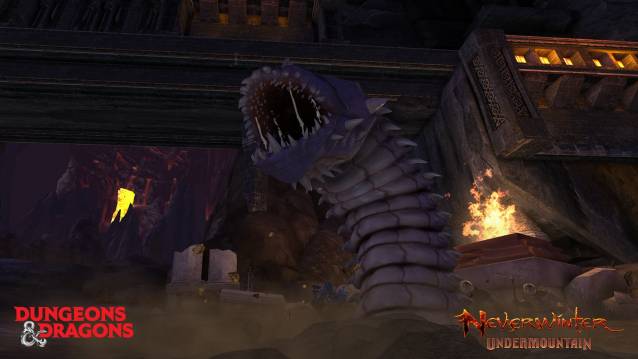 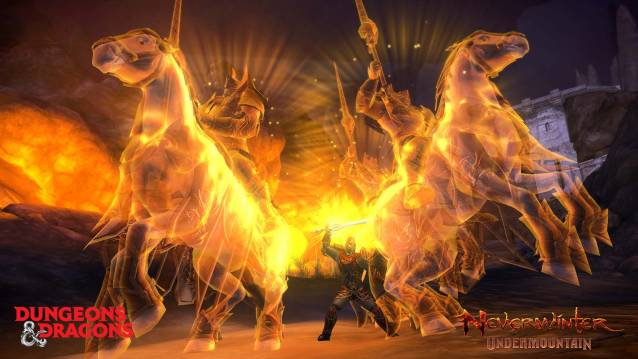 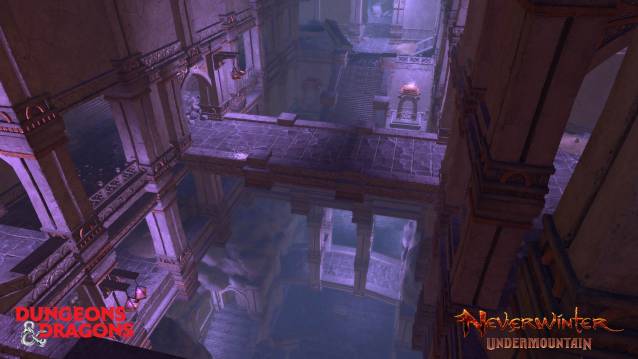 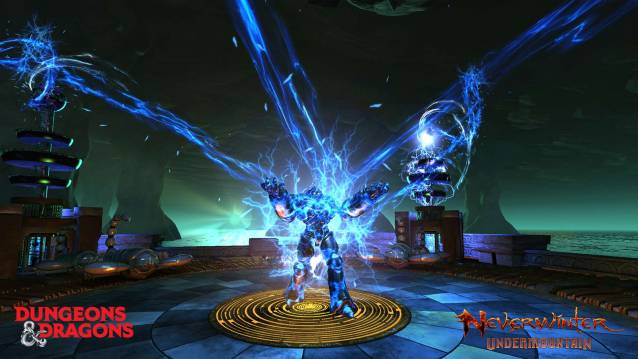