Cryptic Studios has added the second piece of episodic content to Neverwinter : Avernus and its special limited time campaign: The Redeemed Citadel . This new content features the next milestone of the server-wide collaboration to reconstruct the now redeemed Bleeding Citadel of Zariel in Avernus, the first layer of the Nine Hells. The content is available now on PC and will launch at a later date on Xbox One and PlayStation®4. In addition, the content of the initial episode is now available on Xbox One and PlayStation®4. 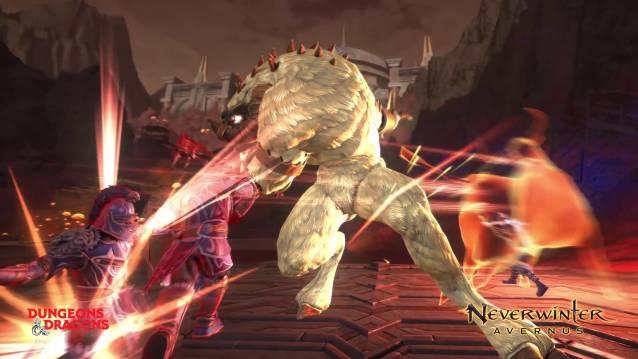 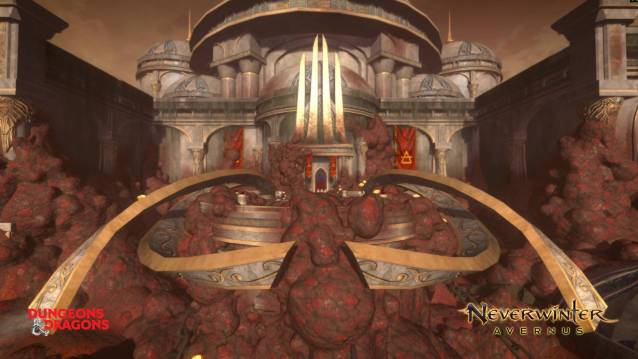 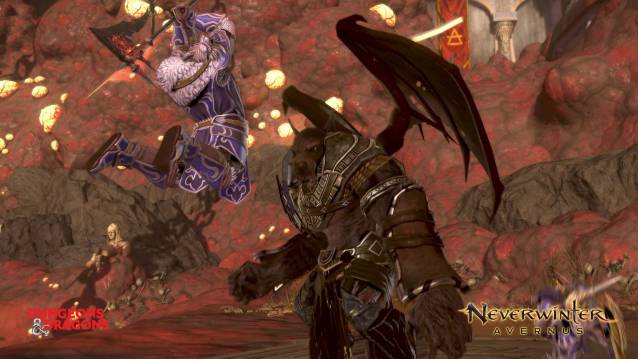 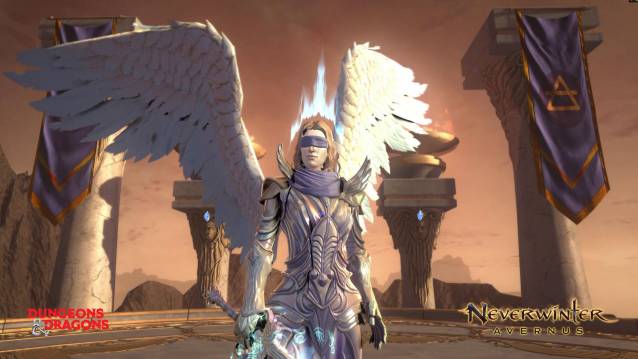 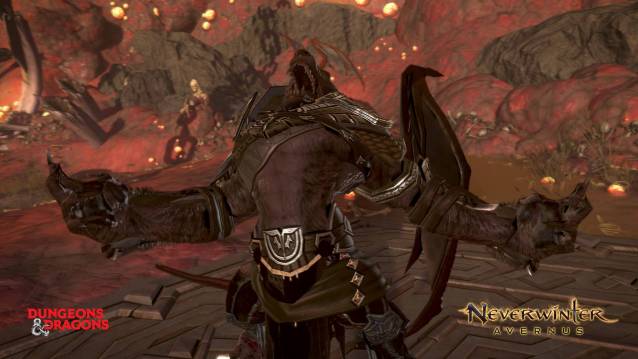 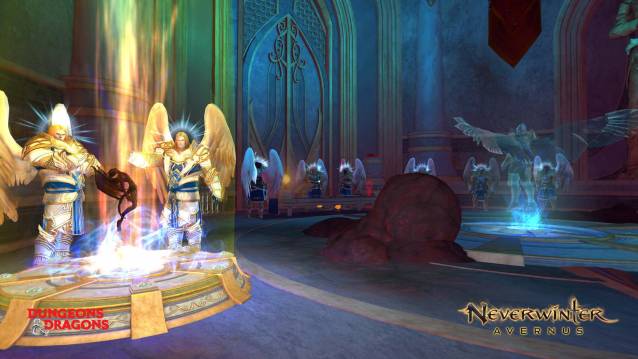 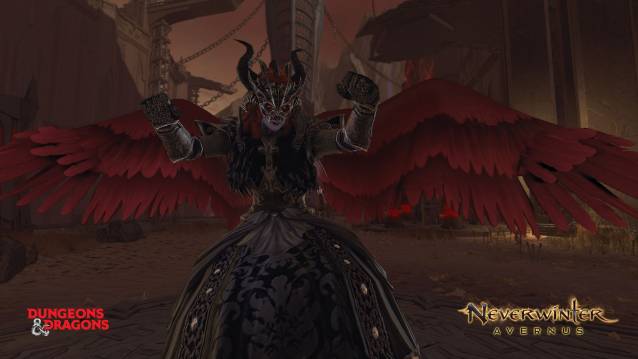 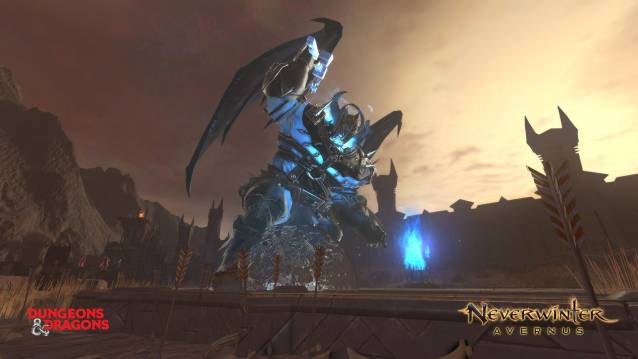 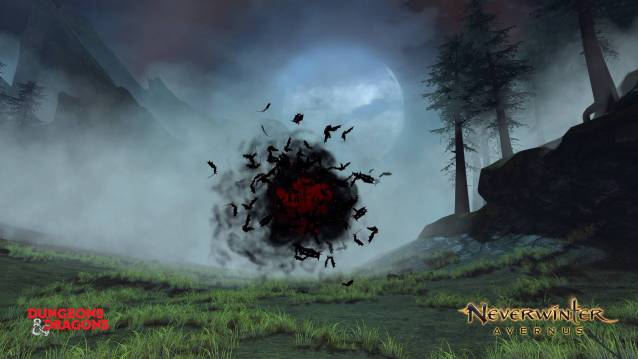 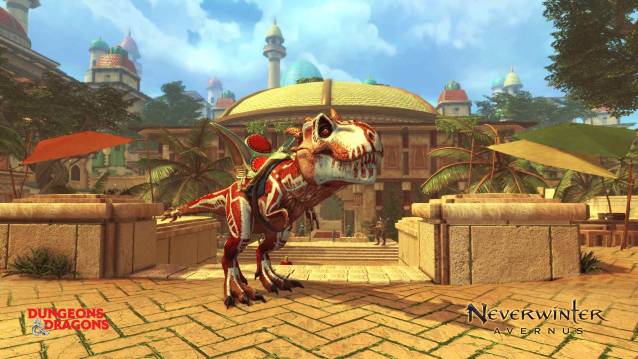 This new update continues the epic campaign of players aiding the powerful ruler of Avernus, Zariel, who is newly redeemed and free from Asmodeus' bondage, as she seeks to redress the balance of her dark deeds and create a bastion of angelic strength in the Nine Hells.

Players need to work together to reach four major milestones and reforge the citadel adding new rooms and content as they rebuild the citadel. Players contribute to the reconstruction by assisting Zariel: slaying fiends and completing Heroic Encounters in Avernus, by completing Holy Register of the Deputation Quests, and by doing the Weekly Challenges. Weekly Challenges have players slaying demons, locating treasure, or traveling to past dungeons in an effort to gain Zariel’s Favor, a currency that can be exchanged for various goods.

New content added since the launch of the first episode includes:


○ A powerful leaderboard reward, the Scathing Light allows players to wield the power of a spell unique to Zariel

While rebuilding the citadel closer to its former glory, players can earn the following new awards: