We are celebrating a closed beta key giveaway for District 187

CJ Games Global with F2P.com, are giving away 2000 Closed Beta keys for District 187. Set at the end of the 21st century – after the collapse of the world economy – District 187: Sin Streets features cut-throat, urbanized warfare… More »

Do you want a chance to try in advance SMITE, the new innovative MOBA from Hi-Rez Studios? Well, F2p.com gives you that chance.   Step 1. Follow us on Facebook: . Step 2. Add your email in the field… More »

We are giving away 500 Item packs for Shadowland Online

ZQgame with F2P.com are giving away 500 keys to get a Especial Item Pack for Shadowland Online . Remember that we invite all our users to send us screenshots, videos, or whatever you want in relation with the promotion and… More »

We are celebrating a closed beta key giveaway for C9: The Ruined Empire 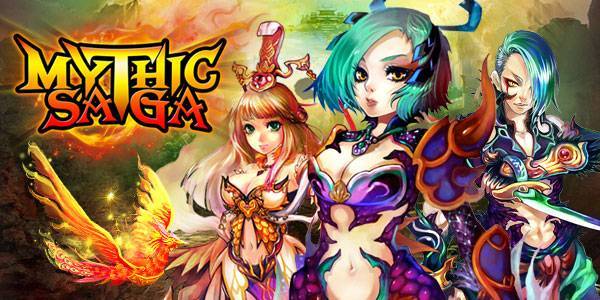 Trion Worlds with F2P.com, are giving away 350 keys to participate in the Third Closed Beta test of End of Nations. The event will start the September 7th and continue through Sunday, September 9th. Remember that we invite all our… More »

We are offering 700 White Warhorses for Runes of Magic

GameForge with F2P.com is giving away another installment of 1000 Closed Beta keys for Raiderz Europe. Remember that we invite all our users to send us screenshots, videos, or whatever you want in relation with the promotion and we will… More »

Webzen with F2P.com are celebrating a giveaway to provide 2000 Closed Beta keys for Arctic Combat. The battlefields of this free to play MMOFPS, ARCTIC COMBAT, have opened once again and this is your chance to ‘Be the Veteran’. Along… More »