Great graphics, automated AFK mode if you’re the type of player that doesn’t want to play the game

We recently checked out Monkey King Online from R2Games, a MMORPG based off the popular Journey to the West novels featuring an all-star cast including the main hero Monkey. In the game players choose from one of four different leading cast members and are tasked with saving the heavens from evil invaders and, as the hero of the hour, you are the only person that can do it.

The game follows a Battle Ranking dynamic where players must acquire gear, companions and level up their skills to increase their level and by proxy their Battle Ranking to take on greater and more dangerous challenges.

Logging into the game simply requires a quick registration and players can choose from a variety of different servers before reaching the character selection screen, and it is a character selection, there are no customisation options and players are literally playing as one of the four main cast as they progress through the story.

As with many of the game is published by R2Games recently the graphics have been top notch, definitely a step up from some of the older titles in the graphical style really is quite wonderful to look at. Similarly the character models themselves are world detailed, though movement is a little clippy with some of the animations and not as fluid as it should/could be. 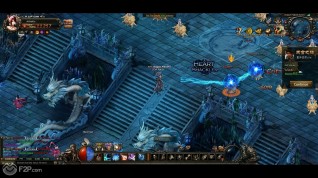 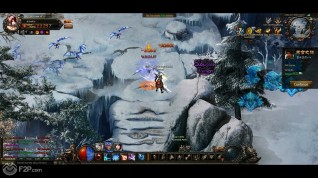 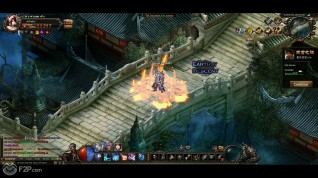 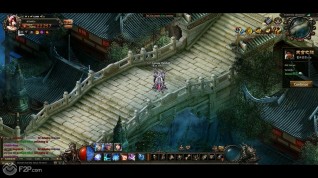 All over the screen your game retail space is taken up by scores of icons and flashing buttons, almost a staple to these types of games, prompting you to login, claim rewards, access features, share on Facebook, spin a lucky wheel, turnover a random card, or some other task that refreshes every so often pretty much the way to try and keep you playing the game and rewarding you for doing so.

So on to the game itself. Sigh. It’s hard to call it a game when by default the automated system is switched on which essentially means you’re character will run from one NPC to the next picking up and handing in the next quest and running off to whichever area they need to go to kill the required mobs for their task. However, from what we saw as often as not the place to hand in your quest was located after the location that you are passing through to airy you had to go to to kill the required enemies, creating a very linear railroad map layout. The automation is, in our opinion, the thing that really lets the game down because essentially you aren’t even playing, you are reading a book as you take in the story revealed through the quests (providing you’re not quickly skipping through them to level up) and there is no gameplay playing with the automated system.

Now, as with some of their other games, you have the option of turning the automated system off and controlling your character manually as well as using your skills and combat abilities using the hotkeys. The problem is that no one else is likely to be doing this in the game isn’t strong enough to make this a Diablo style action RPG, so inevitably if you choose to do it the old-fashioned way your levelling progress is going to be considerably slower and grindy play would otherwise be with the AFK mode on. The speed at which you level up early on is ridiculous, in the 20 minute session we had managed to reach level 30, is just gimmicky and a false way to make players feel stronger and like they’ve already accomplish something (when say doesn’t work, we just think it’s pointless). 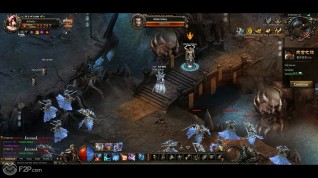 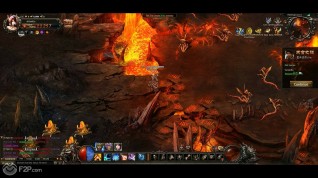 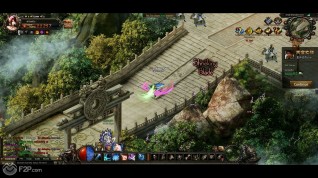 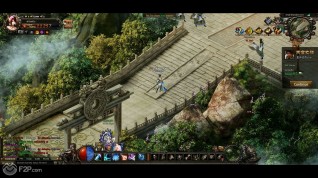 The game does not anything different to the other titles under the R2Games umbrella, a constant stream of rehashed features hundred different title with different graphics and story background they just feel that the game is meant to be burned through so that players can drop it and then move onto the next title from exactly same experience. If it is your kind of game then no doubt you’ll get a kick out of the quick levelling process can chance to explore some of the later game features once they are unlocked.

If you want to know more about this title, click on the "info" button below.