German becomes the third available language, besides English and Russian. Players from German-speaking regions can now enjoy the game in the native language.

The new map, called Fortress, takes drivers to a zone with stone structures where they will have to fight for control over a Fort that oversees the entire area.

Additionally, this update brings a special medieval event that allows players to earn 'Talers', a special currency, through completing missions. With Talers, players can then adquire special parts, such as a huge crossbow or chivalric paint patterns. 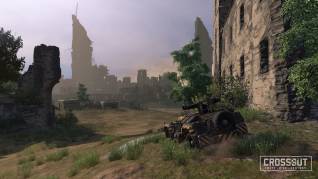 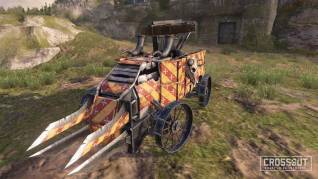 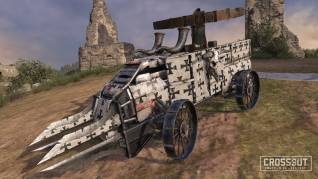 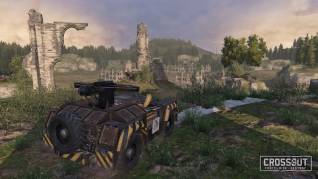