Marvel Heroes Gets Ready for 2016

Gazillion revealed during New York Comic Con what's in store for Marvel Heroes, and you should be excited. As expected after the rebrand to Marvel Heroes 2015, the game will be known as Marvel Heroes 2016 from this December. But that's not all. This "new beginning" will bring a plethora of new content.

“I truly believe our game is better than ever now, and the rebrand to Marvel Heroes 2016 represents our never-ending initiative to continue improving for the next year and beyond,” says Gazillion Studio Director jeff Lind, “As game developers, we’re privileged with the great power to create an action-RPG set in the Marvel Universe; with that comes our inherent responsibility to Marvel’s millions of fans to deliver an excellent product that only gets better with the more we add to it.”

Marvel Heroes 2016 will come with a visual update (check out the screenshots), revamping looks for characters introduced during the launch of the game back in 2013. It will introduces leaderboards and steam achievements, and it will also bring a new story chapter: Secret Invasion, where players will battle alien Skrulls of all shapes and sizes, including the long-awaited KI'rt.

And of course, the game will continue releasing new playable characters, team-up heroes and pets, keeping things current with the Marvel landscape.

And there is also material planned for the months to follow December, such as the new Thanos Raid and the new Savage Land Patrol Zone. 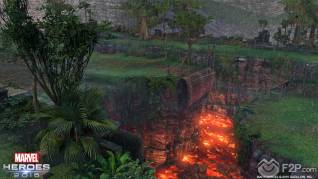 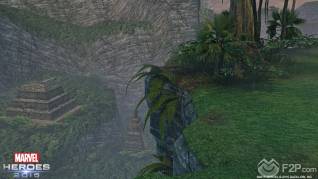 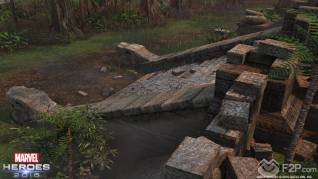 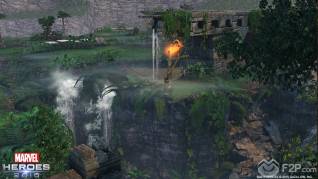 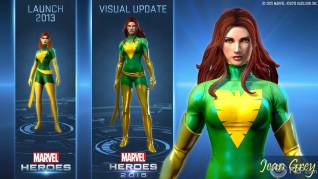 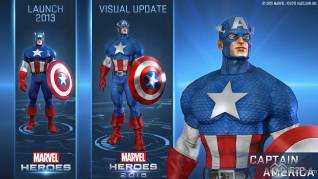