Magic Duels has finally launched on PC via Steam. The game was released earlier this month on iPhone and iPad, but everybody was waiting for this moment. For those interested, the Xbox One version will be ready tomorrow, July 31, and the PS4 one will launch later this year.

We already published a profile, so check it out by clicking on the "info" button below if you want to know more. Very soon we'll publish a review and a first look video, so stay tuned.

The game will feature regular content updates that reflect the latest Magic: The Gathering card sets, starting with Magic Origins, providing a deeper connection to the paper sets that are released each year and following the ongoing storyline set in the Magic Multiverse. 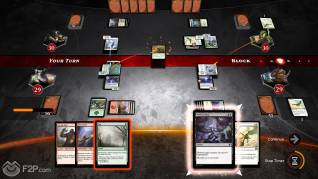 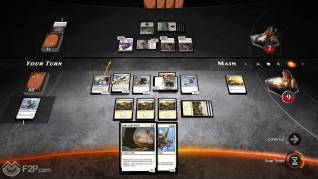