Loadout has an official launch date

Loadout, the Free-to-play shooter from Edge of Reality which lets you assemble your very own weapons, has finally unveiled its official launch date; the game will be available from January 31, 2014. Get ready to combine weapon crafting with exciting acrobatic movements in this humoristic and super violent shooter. 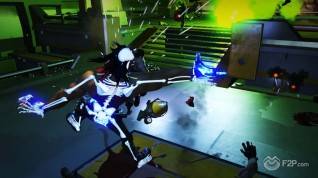 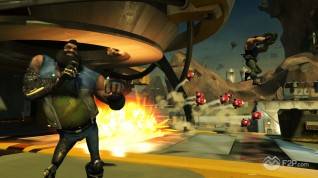 “After spending the last two decades contributing to the development of some amazing franchises, like Mass Effect, Tony Hawk’s Pro Skater, The Sims, and Dragon Age, Loadout is our studio’s first original IP, and we couldn’t be more excited to open it up to the masses,” said Rob Cohen, CEO of Edge of Reality. “We started this as a passion project, working on it when we could, and trying to create something original and truly player friendly. What we’ve got now is a game that’s a blast to play, quick and easy to get into, and empowers players with insane amounts of customization.” 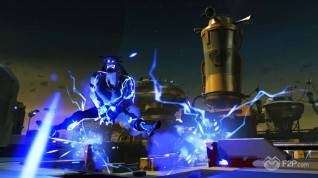 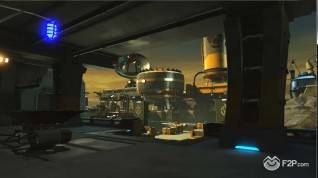