30 new buildings and upgrades for 60 different buildings are being added, along with a new desert setting from the Arabian Nights where players can join an epic raid to fight against new enemy units. 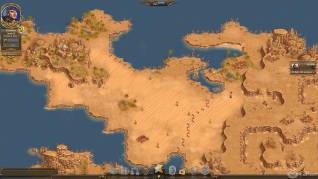 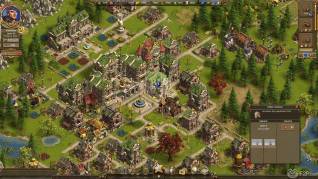 If you want to know more about The Settlers Online, click on the "info" button below.