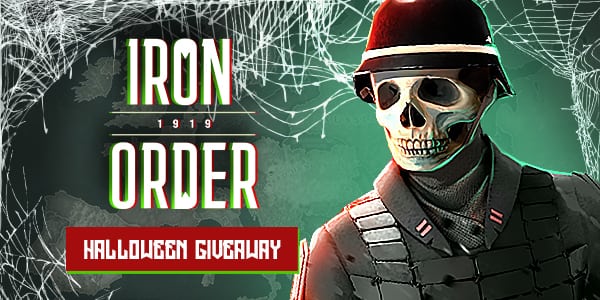 F2P.com and Bytro Labs offer to our readers a free Giveaway for Iron Order for PC and mobile devices since next 1st November and win for FREE 3 Months of High Command account for FREE for all the players.

Step 3. Once you are in the game, go to the game chat. Once you are there type: /redeem XXXXX-XXXXXXXX (replace XXXXX-XXXXXXXX with your code and make sure the word “/redeem” and the code are separated by a space) and press enter. Don’t worry, no one else will see what you send. After that, you should get a “Voucher successfully redeemed!” message on the chat.