Interview With a Game Designer of Crush Online

Interview With a Game Designer of Crush Online

Crush Online is a free to play MOBA in a persistent MMO world where players can move from zone to zone and battle against each other in faction based PVP using open world brawler battles or traditional lane based, minion pushing, tower smashing MOBA matches. With crafting, exploration, dungeons and more it is a MOBA with a twist.

A Game Designer has answered some questions about this new title. 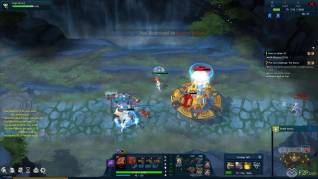 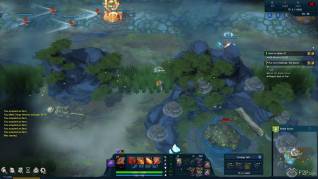 Q. Can you tell us in your own words what Crush Online is about?

A: Crush Online is a PVP MMO which features MOBA combat mechanics. It feels like a MMO due to the persistent Word but plays a lot like a MOBA during Endgame.

Q. What was the initial inspiration to make a MOBA meets RPG title?

Aeon of Strife (the mod before DOTA) with Dark Age of Camelot.

Q. How does the game differ to other games in a similar genre?

A: The persistent world with the 3 nations and the political system behind. Each Nation elects for example a King each month. This gives the game a complete different mechanic.

Q. What is a typical day in the game like for a player?

A: Fighting with your guild buddies against other nations and killing some bosses during that day. Upgrade your weapons and items at the end of the day and prepare for the next battles.

Q. Unlike other MMORPGs there don’t appear to be any real differences between the factions other than their colour, is this likely to change?

A: We will put likely more lore in the game over time.

Q. What are some of the bigger changes you’ve made so far due to feedback in the beta?

A: Progression is a lot different and the balancing had several major changes. Especially the artefact items got changed a lot due to player feedback. It is now a bigger challenge to find the perfect build.

Q. Some of the dungeon Abyss levels are quite simple in terms of layout and the enemies you fight, do you plan to have more complex environments and enemies?

A: Not for Abyss at the moment but in general expect more complex dungeons in the future.

Q. How do you expect the game to advance in months and years to come, what can players expect to see that’s not in the game right now?

A: More classes, more weapons, deeper political and economic system and some totally new features. They are already very cool things on the roadmap.

Q. Do you have anything else you’d like to add or say about the game?

A: Just that we hope to see you ingame and that you have as much fun as we are having.

Thank you for your time and best of luck with the open beta of the game and the future launch! 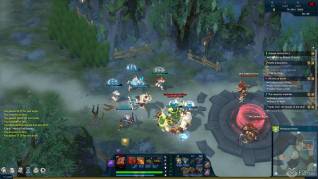 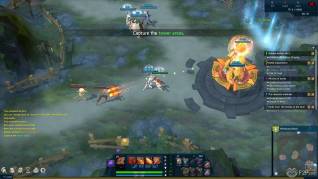 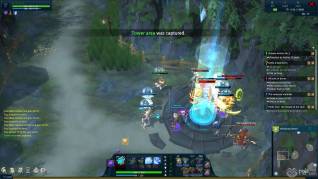 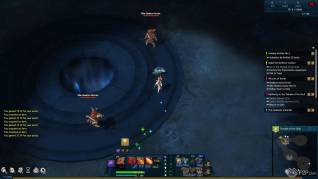