R2Games' free to play MOBA, Heroes Evolved, is now available on Steam. Unfortunately, all those who already signed up won't be able to use their accounts. Players need to choose whether they prefer their Steam or their R2Games account synced to the game.

We have also known that the North American version of the game will differ from the European version. However this won't affect the different eSports events in anyway. 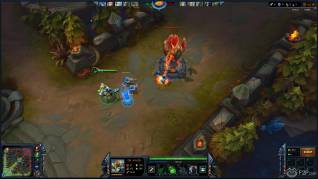 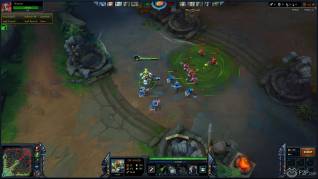