Hearthstone Presents the Year of the Mammoth

Hearthstone Presents the Year of the Mammoth

Blizzard has unveiled what we can expect out of Hearthstone during 2017. The free to play card game will introduce a new release cycle, with three new expansions, more than 300 new cards, new content, some changes and a new hero.

2017 will be called the Year of the Mammoth, which will officially begins once the first expansion of the year launches, moving the cards from Blackrock Mountain, The Grand Tournament and League of Explorers to Wild. Additionally, some cards from the classic set will become wild too: Azure Drake, Sylvanas, Ragnaros, Power Overwhelming, Ice Lance and Conceal.

The year of the Mammoth will feature three 130 card expansions, and players will be able to get cards via packs. Each expansion will include optional single-player missions that will help with the narrative, like we began to see in the latest expansion.

The first expansion of 2017 will introduce a new Rogue hero: Maiev Shadowsong, who will become available after winning 10 games. And before the release, players will also be able to earn daily login rewards for a limited time. 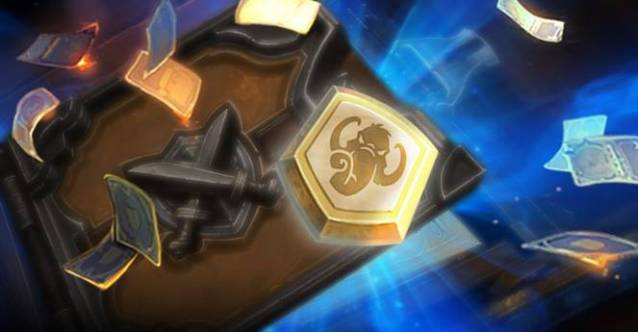