Blizzard has finally made the announcement that many players were awaiting: Hearthstone: Heroes of Warcraft, its long-awaited free-to-play card game, has officially entered its open beta test in Europe. Eveyone is now able to login and try the game without the need of a beta key. 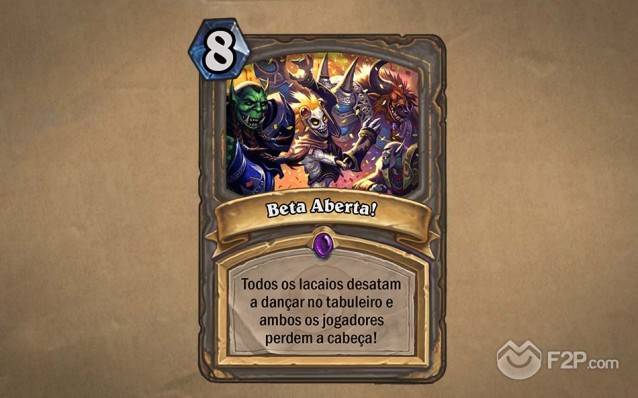 Along with the open beta launch, Blizzard has unveiled some of the latest features added to the game :

The "Players Near Me" Feature let you see the players in your friend list or local network, with the new Ranked Play Mode platers are able to join month long competitive season in order to try to reach the first place. Moreover, there is another new feature called Recently Played Opponent will give you the chance to display your last opponent and add him/her to your friends list.