Hazard Ops, the closed beta has a date

Infernum has announced that the closed beta of Hazard Ops (known as Zombies Monsters Robots in North America) will launch on the 28th of May. Along with this announcement, they have released some new screenshots.

Moreover, soon we'll be able to publish a closed beta keys giveaway for the game, so stay tuned! 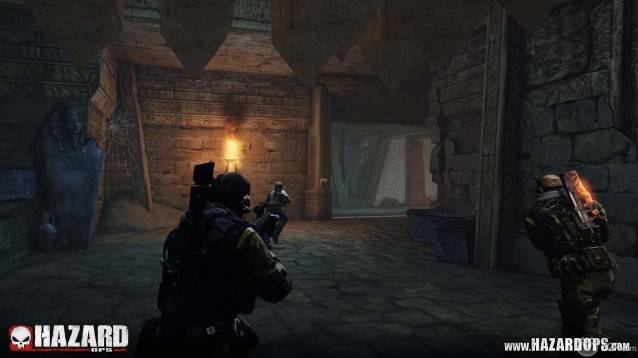 "A few hand-picked mercenaries will be dispatched to face the challenges threatening this part of the world, such as cybernetic soldiers, hideous mutants, and rocket-launcher wielding dinosaurs. Cooperation will be the key for players, as the odds are not in their favor. This select group, supposed to spearhead Infernum peace-keeping force deployment later on this year, will be tasked with beta testing the direction of operations until further notice."