Neverwinter will release a new content update on June 7 on PC (on Xbox One at a later date), introducing guild alliances and the new Sword Coast Chronicles campaign system. Guild alliances, which it's also the name for the update, will allow guilds to form alliances to improve their strongholds, earn special bonuses and visit each other's strongholds to purchase items. The update also adds a new chat function for guilds.

The Guild Alliances update will also introduce the Sword Coast Chronicles system, a new campaign system that organizes end-game content so players can plan their adventures and see what challenges lay ahead. The system also brings new achievements and general quality-of-life improvements. 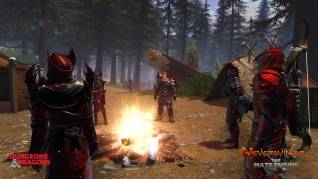 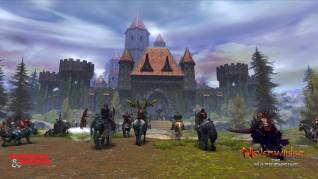 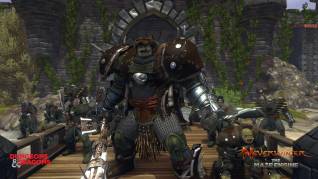 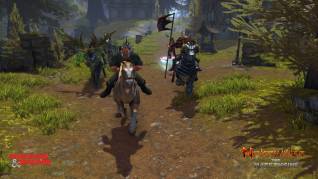