With our outdoor beer garden Aeria Games meeting we talked with their press guy, Sebastian Beiler, about Echo of Soul and what was new in their free to play fantasy MMORPG: Warlocks and Companion Aps was the answer. In the game players can expect to see the new Warlock class at the back end of this year, but, other than him being a mage style caster focusing on damage over time, debuffs and direct damage, there’s not much else at this stage that he could tell us nor we can tell you. 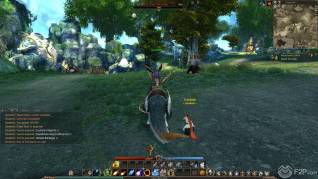 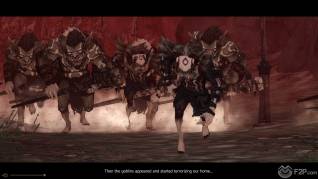 The companion app, however, had a little more information available to it as he gave us a bit more of an extensive tour through its features, though right now it’s being localized into German, English, and French, but release is expected in October/November 2015. 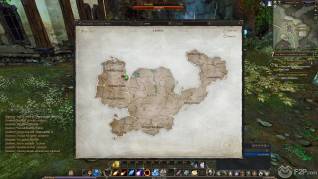 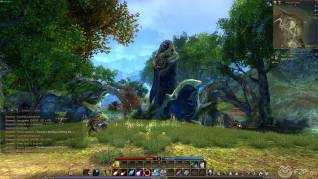