We had the pleasure of talking to the Warner Bros. guys about the upcoming new expansion of The Lord of the Rings Online, called Riders of Rohan. It’s the largest expansion of the game and will feature the Rohan region, new mounts, mounted combat, new levels and new storyline content. 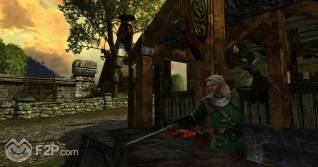 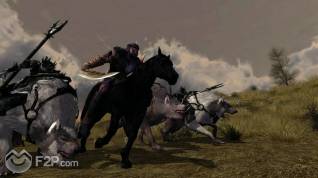 The Rohan region will be the largest region in the game so you can expect a very vast territory, with new missions and mobs up to L85, the new steeds are more detailed and their animations are better than those of current horses, if you sum that the mounted combat is a completely different game mechanic, it will bring several hours of entertainment, you have to use your momentum to hit harder and you have special skills while mounted, so you first have to get some distance, turn around, which is not easy as they horses’ movement is not controlled freely with your mouse, it has some turning limits to get a more realistic feeling, so once you’re done with that, you can charge against your enemies and use your skills, that you can queue and the moment it gets close enough it will automatically use it. 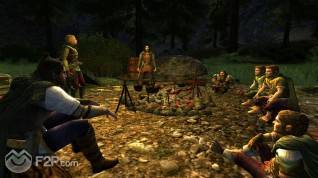 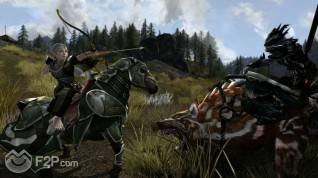 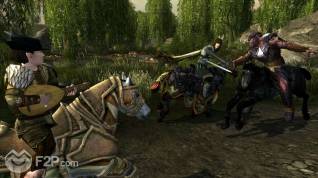 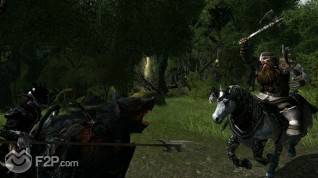 The learning curve is expected to be like half hour to get to do something useful on your steed to 1 hour to handle it properly, everything thanks to the missions and tutorials you will get when you get to Rohan, we played those tutorials and have to say that the mounted combat feels so unique and real that you will love running all around hitting mobs, but don’t worry, there is plenty of content to do so. 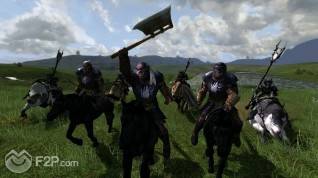 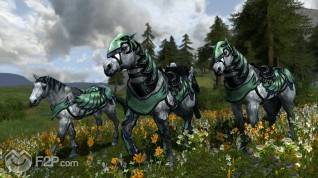 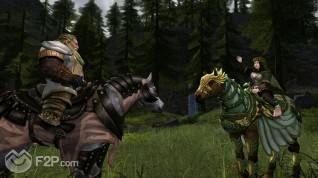 We'd change about Lord of the rings Online