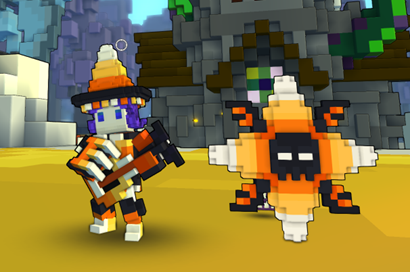 Trove Hubdate now for consoles The newest content update arrives on Xbox One and PlayStation 4 and provides players with a series of UI enhancements as well as exciting new content for Trove. Trove, everyone’s favorite Voxel MMO from gamigo… More »

Trove now in Spanish From today, pc players of the Voxel-MMO can look forward to exploring Trove in Spanish. Gamigo is excited to announce the European Spanish localization for their cubical online adventure Trove on PC. To sweeten things up… More » 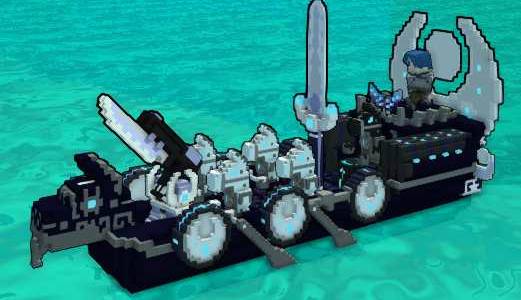 Trove Wish upon a Star during Lunar Plunge

Trove Wish upon a Star during Lunar Plunge In the latest event for the action-packed MMO Trove, players can look forward to a new quest, special event items and much more. New adventures await brave Trovians in gamigo’s Voxel online-adventure… More »

Trove: Delves arrives on consoles The major update for the Voxel MMO Trove is available on consoles now. It comes with a thrilling new game mode for players to experience: Delves. Danger lurks around every corner of the famed cave… More »

Trove is Expanding with Delves In the major update for the voxel MMO Trove, adventurous players can experience a brand-new game mode: Delves. Hamburg, May 5, 2020 – There are infinite adventures waiting in the infamous cave systems of Gamigo’s… More »

What makes the Voxel-MMO Trove so stand out?   One of the things that we’re often asked here at gamigo is what is it that makes Trove a stand-out in a world of block-building games. There’s a lot to unpack… More »

Starter Pack for Call of War

Starter Pack for Call of War