The Future of Kritika Online

The Future of Kritika Online

En Masse Entertainment has revealed the content plans for the upcoming months of Kritika Online. The free to play action brawler will launch on Steam, will add new instances, new items, new armor sets and weapons, new PvP modes and a new class.

On august 30 Kritika Online will received the first update introducing a new two-player endgame instance with five bosses, a new mode that will allow to earn coins to trade-in for endgame loot, a new set of items, the Arena and new PvP modes to level 15 or above players.

September will the official launch on Steam as the the game leaves the Open Beta behind. Additionally, Kritika will also receive a new update introducing new missions.

Finally, a new class will arrive in October: The Psion. This new hybrid class mixes swordsmanship skills with psionic blades. 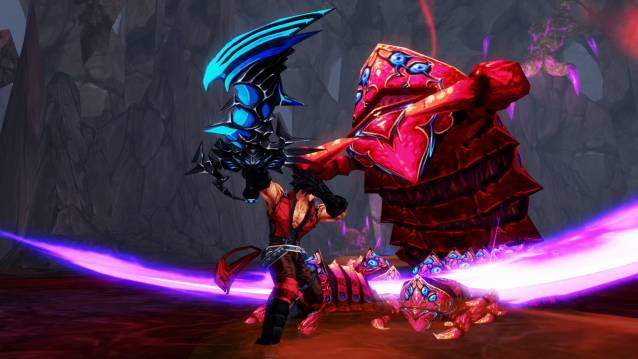 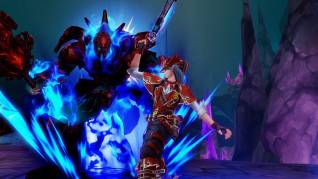 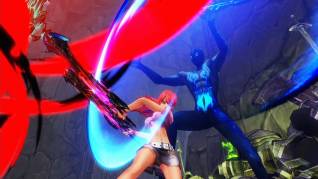 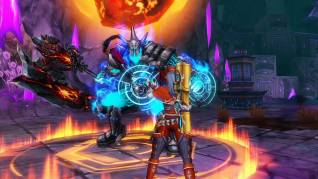 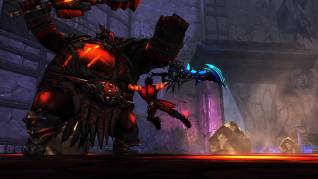