Forsaken World Will Awake on January 20

The expansion brings to the game the new Elemental relics, special items that can be upgraded in a new gear slot to increase character attributes. In the Ever Abyss players will get to explore the depths of the underworld while they fight new creatures and complete new quests.

"After launching a successful counterattack against the Storm Legion during Vengeance, Eyrda’s military forces push their way up the River Styx and encounter a magic seal that blocks their path. In order to continue their journey, they must help Ayrshi, the Rose Princess, who will grant them special light or dark awakening powers to break the seal." 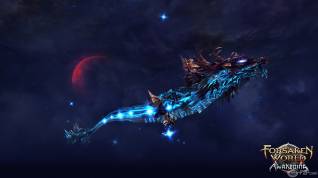 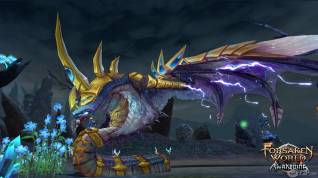 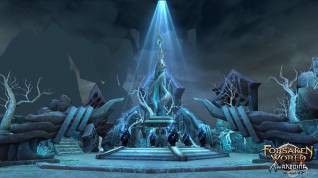 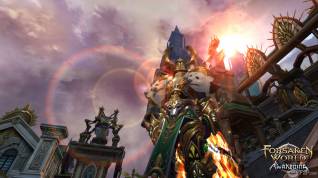