With the open Beta, developer studio Neople will introduce a new content update, adding a new operative, a new game mode that brings to the game a new hacking element, a few new features and optimizations based on feedback from the previous testing phase. 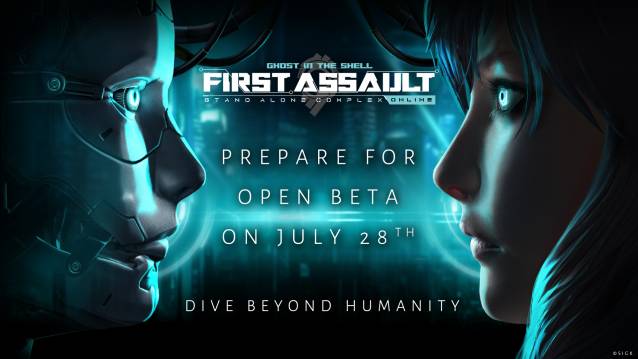