EverQuest 2 is the next in line to face our F2PMeter. This MMORPG was originally launched (back in November 2004) with a monthly subscription fee, but it went free-to-play at the end of 2011. Last month we published a first look commentary video, which you might wanna watch clicking here before the F2PMeter.

This title features a wide variety of races and classes, and continues the story of Norrath, 500 years after the original EverQuest game.

Remember that games start with a 100% of free-to-play-ness, a % that will vary depending on the answers to the questions. Let's begin!!

No. Since adopting a free-to-play business model, EverQuest II allows players to create an account and download the client to start playing without paying anything.

No (but...) – -10%. All content released since launch through EQII: Destiny of Velious expansion is available for free; the latest expansions “Tears of Veeshan” and “Chains of Eternity” have to be purchased though.

No. The items available for paying players obviously only serve as time-servers and help to level up faster or allow for aesthetical customisation or more convenience without providing any apparent gameplay advantage over non-paying users.

No – -15%. EQ II provides everyone with free access to 19 of 21 currently available races and 24 of the entirety of 26 available classes. New editions to the roster introduced with the latest purchasable expansions are only available to paying users.

Yes – -10%. The auction-house feature in EverQuest II is called the Broker and in order to have full access to it, a membership is required. Free-to-play account holders are unable to trade items via the Broker.

No. There are apparently no restrictions imposed on non-paying members of the community regarding inventory/ bank/ shared bank slots.

No – -15%. In EverQuest II, players are able to freely roam most parts of the vast game world; access to specific zones and instances released with the “Tears of Veeshan” and “Chains of Eternity” expansions is restricted for F2P users though.

Yes – -15%. As content included in the latest expansions is unavailable to non-paying players, those are seemingly unable to level their characters past level 92 to reach the current level cap of 95 and don’t get access to level 95 content, which includes multiple dungeons, raid instances and other high-end content.

Yes – +10%. Despite the option of making purchases with real-world money and minor content restrictions, the game ultimately appears to be pretty fair and absolutely playable without paying anything at all. There’s still an incredible amount of free content to explore and more free class and race option than most other MMORPGs offer. Players who choose to pay will no doubt have an easier in-game life with time-savers, convenience items and boosters, but it’s apparently impossible to gain a direct advantage over non-paying users. 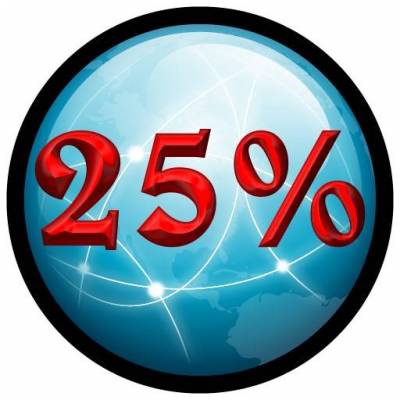 We love about EverQuest 2