Tom Clancy's EndWar Online has completed its Alpha testing and goes directly into Closed Beta. This phase will run until beginning of November and it introduces two new commanders on each side, a new PvE mode, a new VIP system, support to multiple characters on the same account and quite a few improvements. 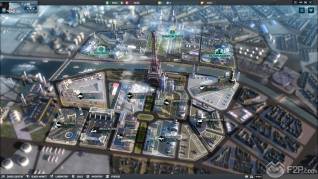 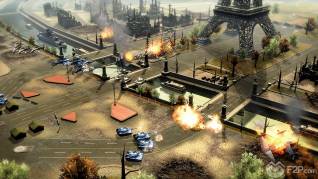 Tom Clancy’s Endwar Online is a RPG strategy spinoff continuing the story of Tom Clancy’s Endwar. It's set in the aftermath of a massive global war between the biggest superpowers on Earth and players are tasked with rebuilding their homeland. 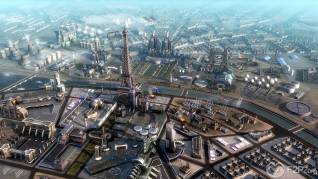 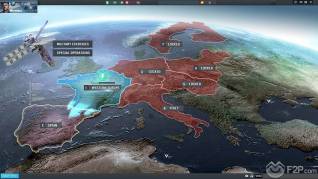 If you want to know more, click on the "info" button below.

We love about EndWar Online