What Do We Love About… EndWar Online?

We’re taking a look at EndWar Online from Ubisoft for our next “What Do We Love About…?” article. The game, in case you don’t know it, is a lane based real time strategy that pits players against each other in a fast paced highly tactical free to play MMO. Each player has their own base to defend and three lanes in which to send troops down, to both try and destroy their opponents base whilst simultaneously reacting to their opponents’ troops and defending.

Currently in Open Beta the game has been a big hit and is quite an original title mixing RTS with a MOBA style gameplay; here’s a few of the things that we love about the game: 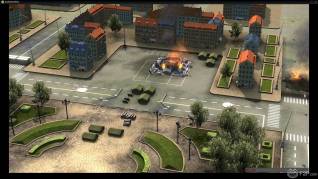 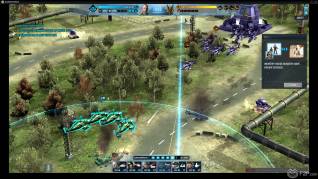 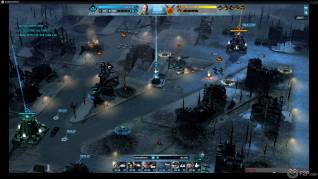 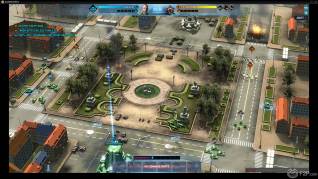 These are some of the things that we love about EndWar Online, but what do you think? What do you love about this game? Would you add anything else to the list? We await your opinions! Let us know!!!!!

If you want to know more, click on the "info" button below.


One Comment - "What Do We Love About… EndWar Online?"