The free to play Space MMO for Internet Browsers Empire Universe 3 is launching a brand-new multi-lingual server called Infinity that allows players from all different language versions to fight against each other (or together). It also includes some new features, like the improved Imperial War Mode.

This world server features a completely new battle system for ground forces, and provides players with more than 100 new equipment items to be researched. It also offers a revised game balance: build and research times for buildings and technologies have been reduced to speed up raiding planets and trading with other players.

The Imperial War mode has been totally upgraded with new challenges and goals, allowing now players to win rare trophies to individualize their army and increase its power. 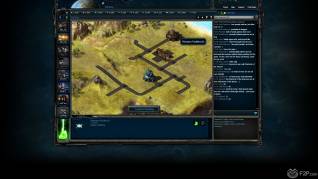 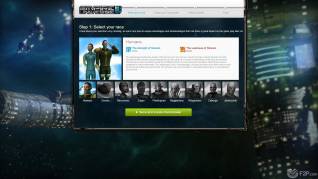 If you want to know more about Empire Universe 3, check out our profile by clicking on the "info" button below.