Elvenar, InnoGames’ popular city-building Strategy-MMO set in a fantasy world of Elves and Humans, turned 4. Elvenar launched as browser game on May 30, 2015 and recently made the successful transition from Flash to HTML5. Since November 1, 2017 Elvenar is a true cross-platform game also available on mobile, enabling players to build their fantastic kingdom whenever and wherever.

With a large base of users worldwide, located predominately in the United States, Elvenar appeals to a diverse group of players. To celebrate its fourth anniversary, all Elvenar players could unlock a birthday Unicorn building on May 30, 2019 as special gift. 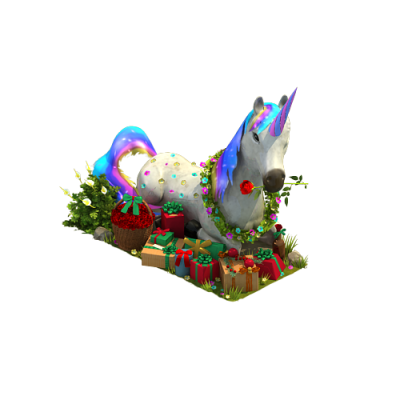 Elvenar is InnoGames’ second online game, after Forge of Empires, that made the transition from Flash to HTML5, allowing players to enjoy the game in their browser for many years to come. In terms of play time, players have already amassed a total of 30,000 years – which is equal to the amount of time it would take to walk to Jupiter and back (1.2 billion km)! During all this time, about 237 million buildings in the players' cities have been built – the most popular ancient wonder is the “Golden Abyss”, built more than 330,000 times.

Build your own fantastic kingdom in the browser at Elvenar and the Elvenar apps for iOS and Android. 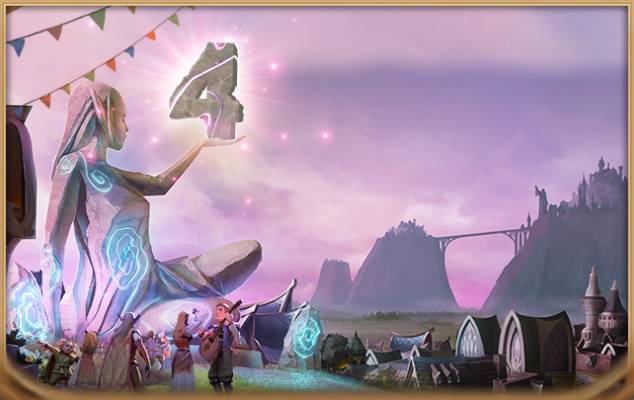